With the arrival of Doctor Strange in the Multiverse of Madness to Disney+ this week, the streamer now has a category allowing you to view the films and TV shows of the Marvel Cinematic Universe in timeline order. 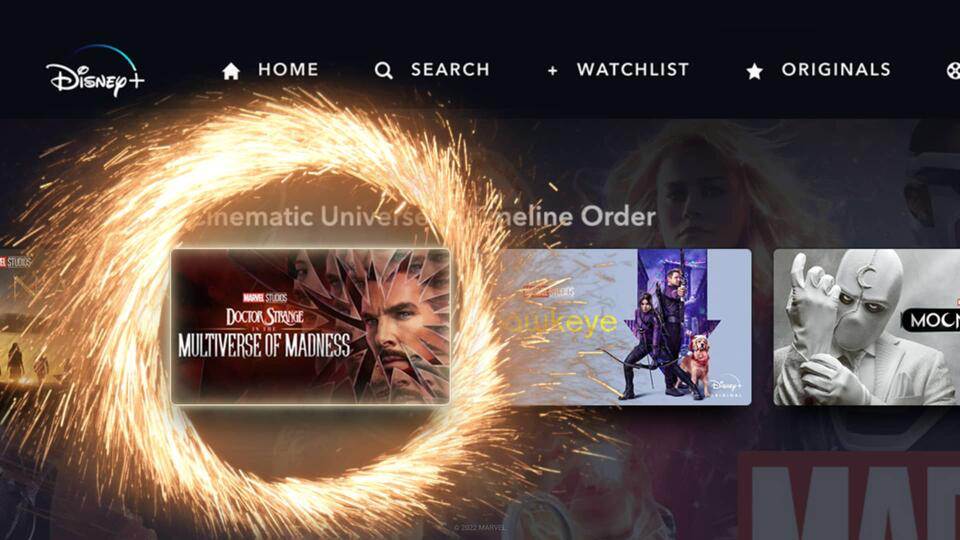