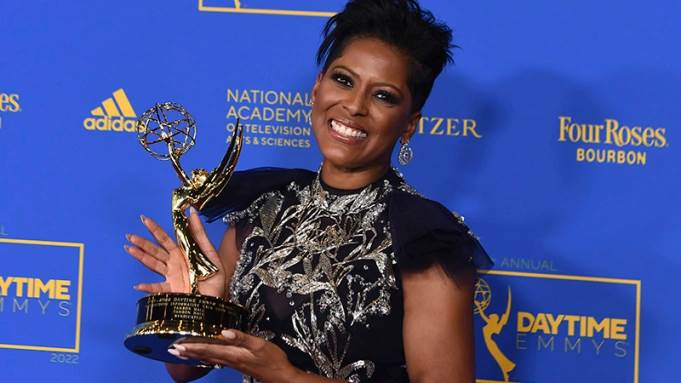 Hosted by Entertainment Tonight’s Kevin Frazier and Nischelle Turner, the ceremony took place in Pasadena, California with ABC’s General Hospital taking home many of the awards in the evening, making ABC the leading network of the night. Other arms of the Walt Disney Company were represented with nominations in the game show and talk show categories, with the Disney+ talk series, Turning the Tables with Robin Roberts and the Disney-produced Tamron Hall also taking home the Daytime Emmy Gold.

Winners from the Walt Disney Company: 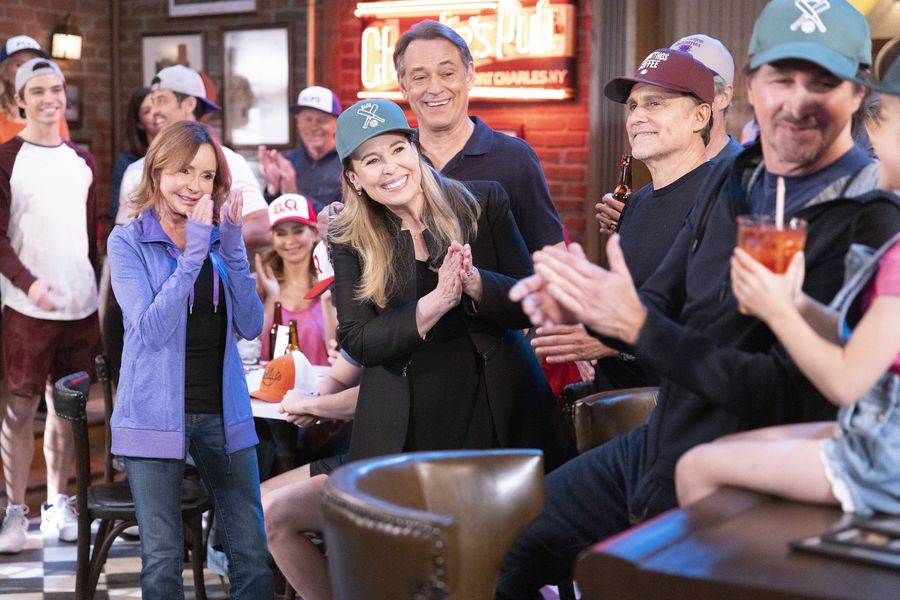 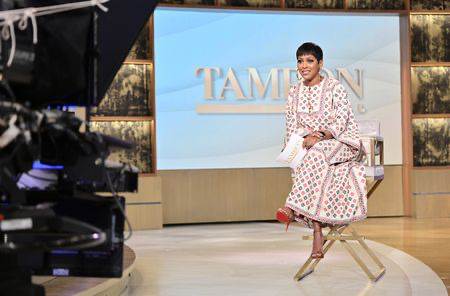 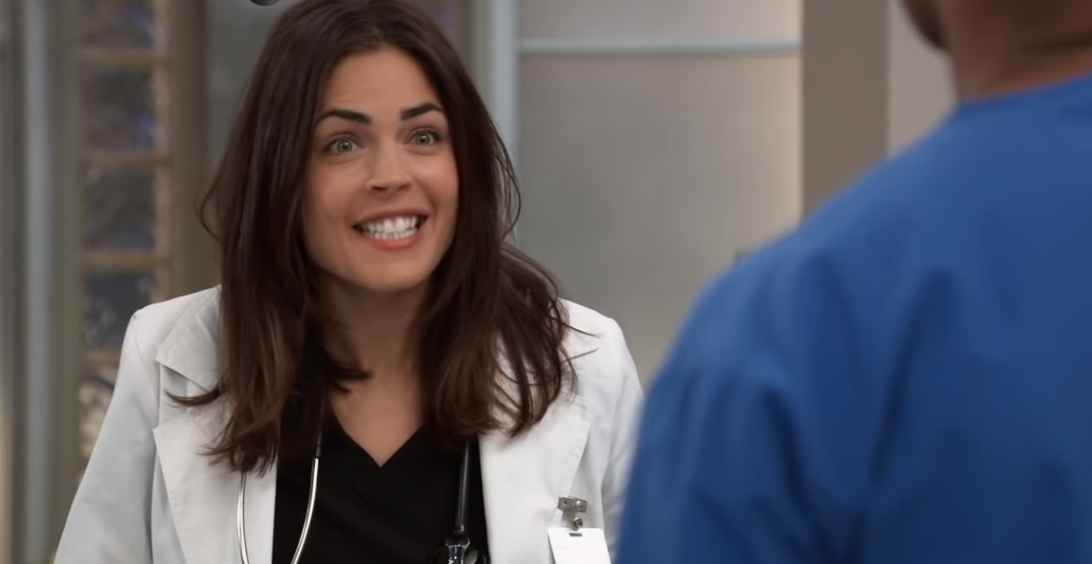 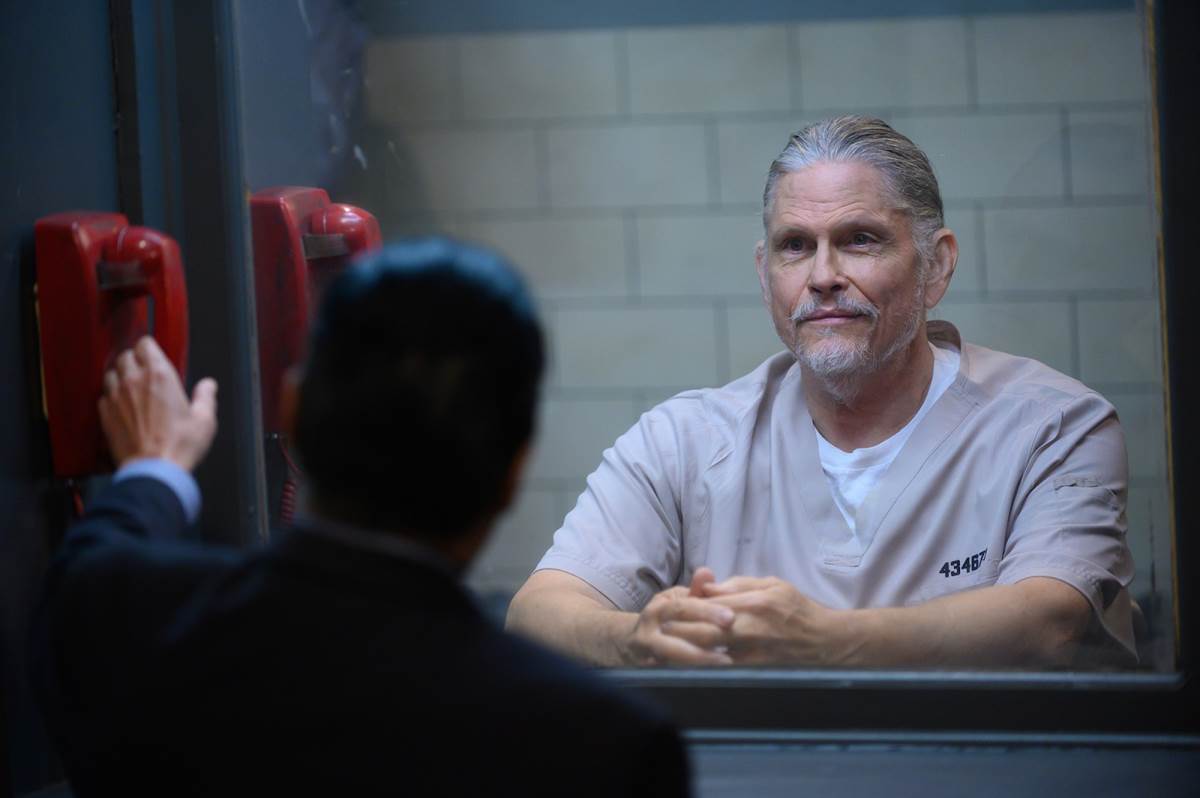