With an announcement being made only 48 hours before the final episode, Packer & Durham will end its run on the ACC Network on Friday, July 1st.

An announcement from Packer And Durham: pic.twitter.com/DocDmcZP0m 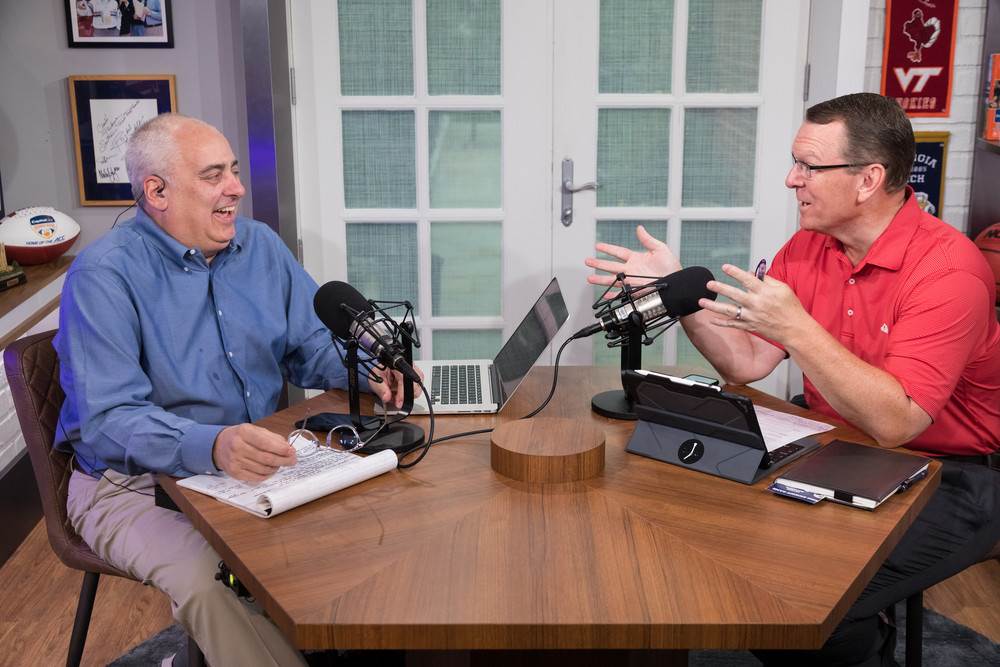