Cedar Fair caused a ruckus in the theme park community this week when they announced long-term plans to close California’s Great America in Santa Clara, California. Turns out that’s not the only change within the company, as according to the Silicon Valley Business Journal, Cedar Fair is no longer operating Gilroy Gardens in Gilroy, CA. 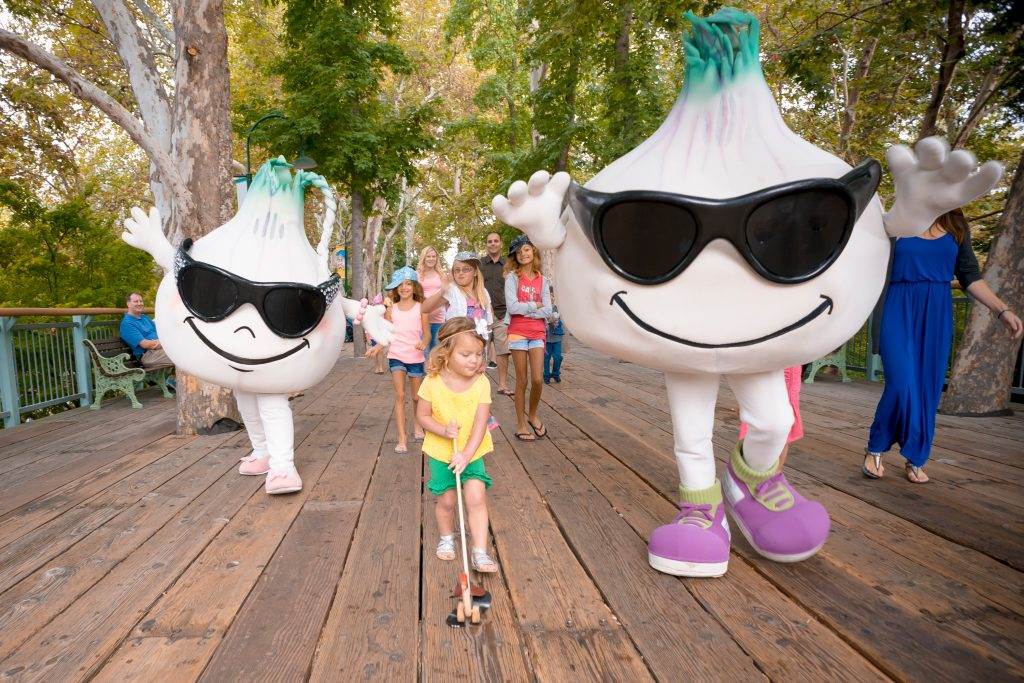