The Fourth of July is a holiday to celebrate Independence Day with family and friends. Disney Parks Blog shared how Disneyland is doing just that. 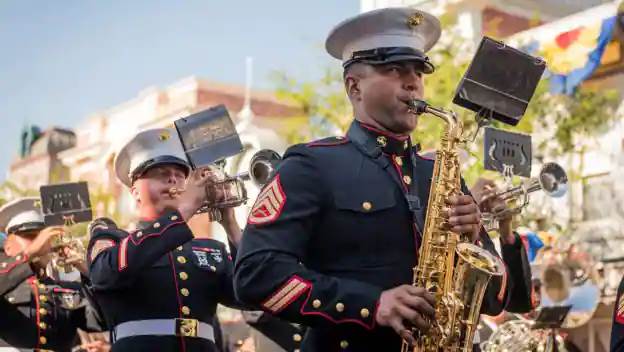 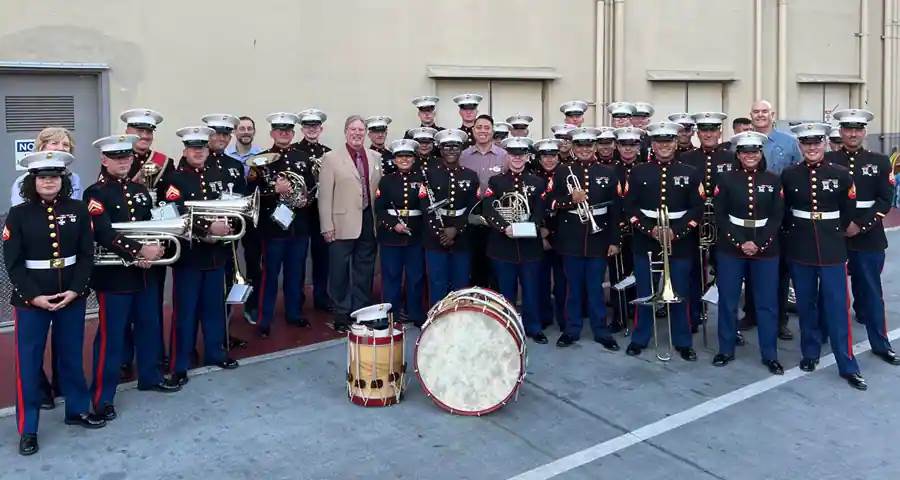