It’s once again time for a brand new episode of What’s Up, Disney+. This week, our hosts hear from the cast and crew of the new Disney+ Original movie Rise, celebrate the 15th anniversary of Ratatouille, and so much more! 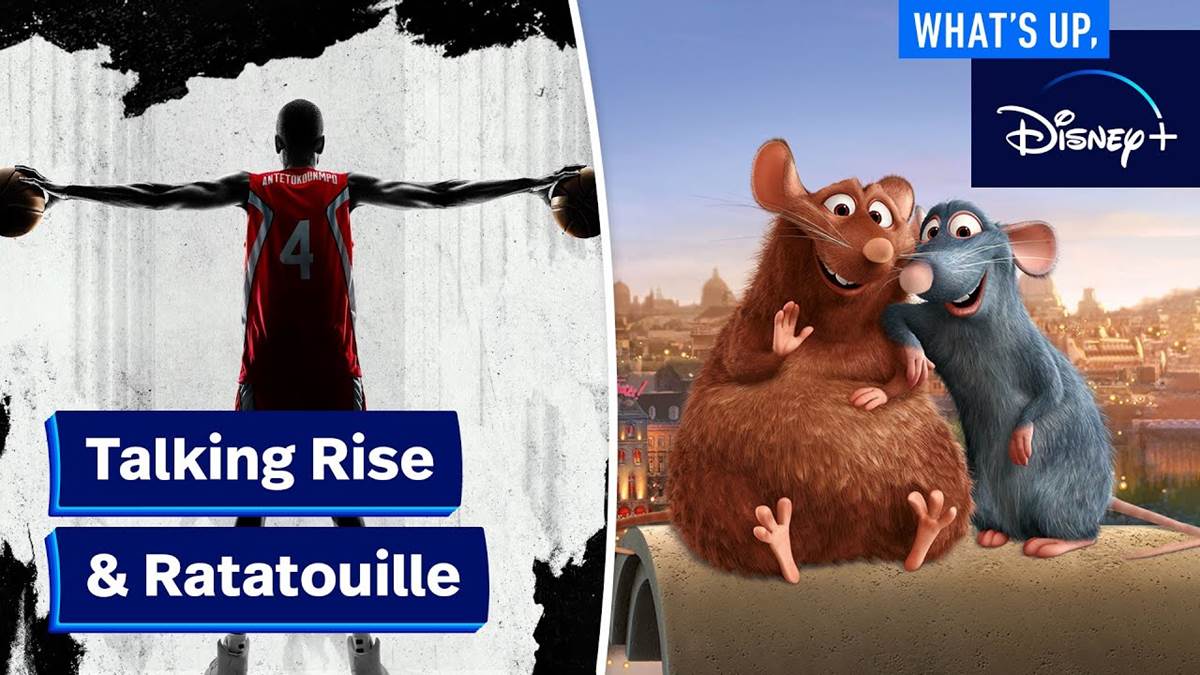