According to Deadline, members of the Animation Guild, IATSE local 839, have voted overwhelmingly to ratify a new film and TV contract with the Alliance of Motion Picture and Television Producers. 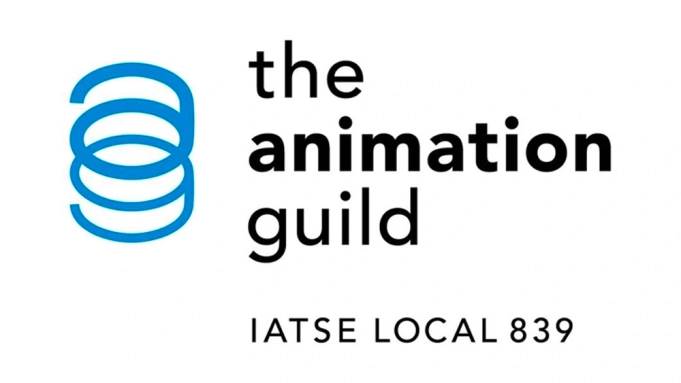