Actor James Caan, perhaps best known for his role as Sonny in The Godfather, passed away yesterday at the age of 82. 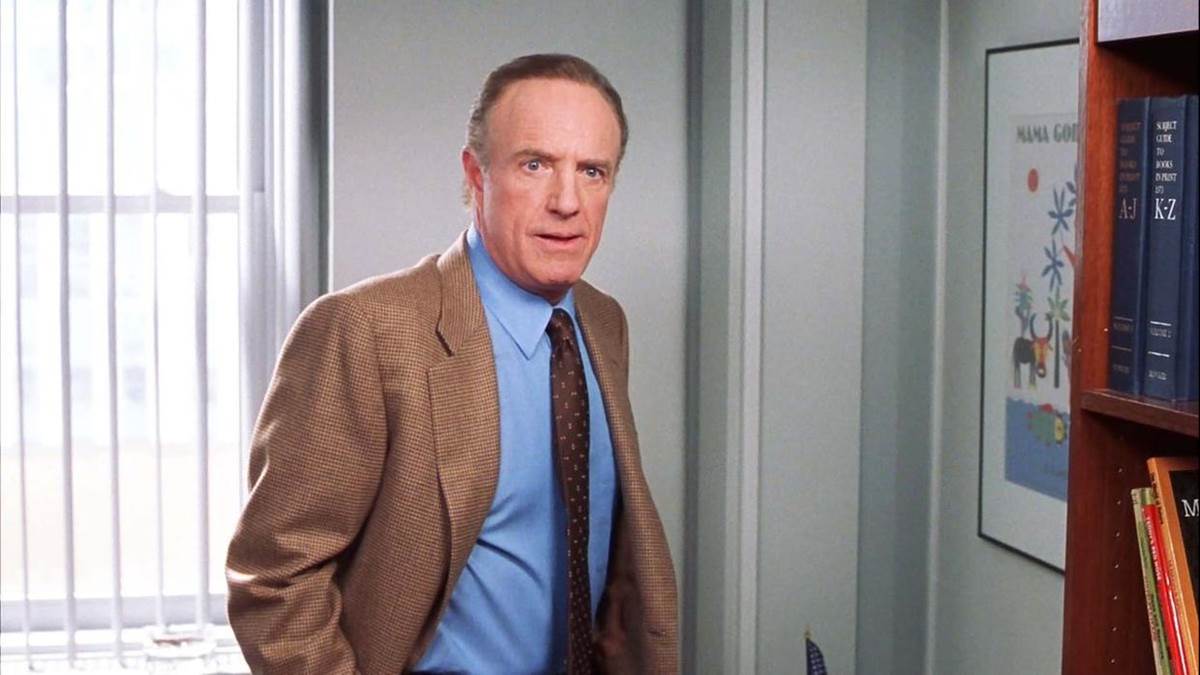 It is with great sadness that we inform you of the passing of Jimmy on the evening of July 6.

The family appreciates the outpouring of love and heartfelt condolences and asks that you continue to respect their privacy during this difficult time. 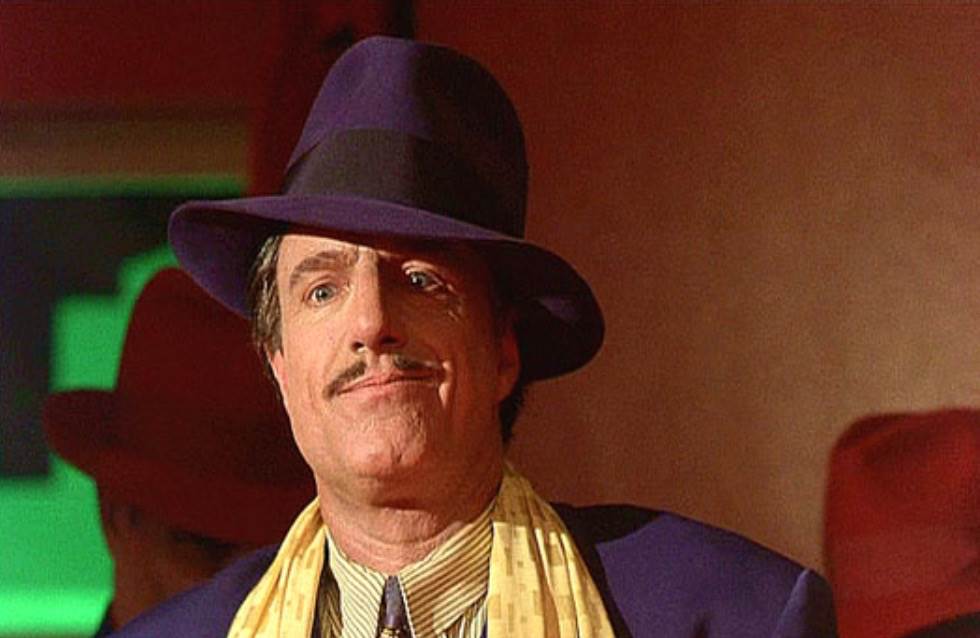