Industrial Light & Magic shared on their YouTube page the official trailer for Light & Magic. This will be a six-part series coming to Disney+ on July 27th, 2022. 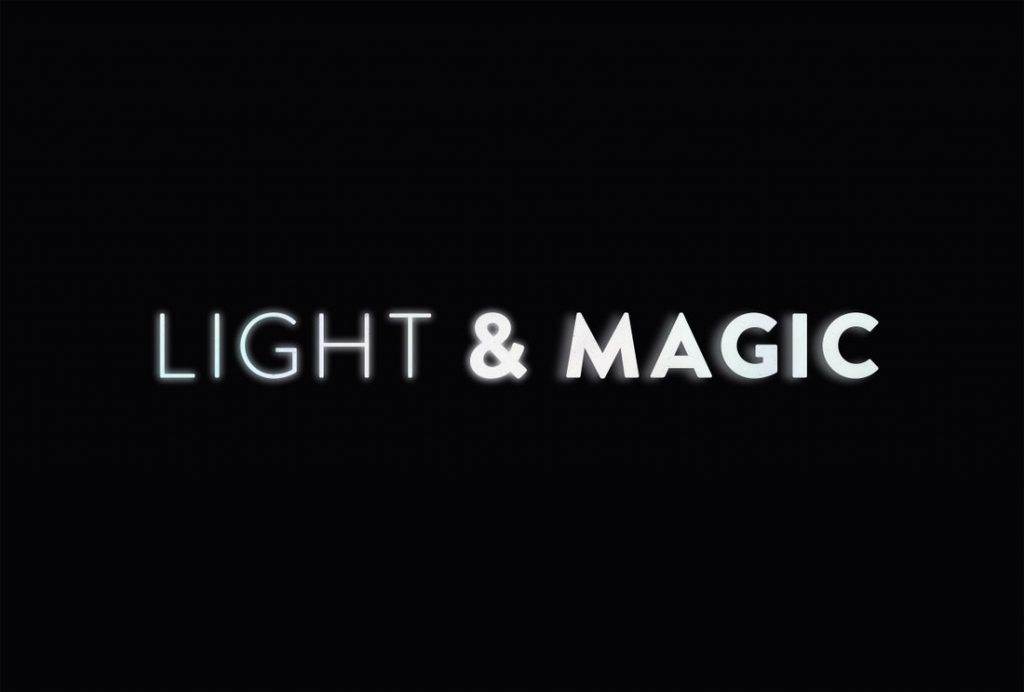