We’re just days (okay more like two weeks) away from the return of San Diego Comic-Con (SDCC) and the hype surrounding the event has everyone excited. In fact Toynk is giving fans a sneak peek at their new arrivals and teasing some fantastic exclusives. These highly collectible enamel pins are perfect for celebrating your favorite film anniversaries, new film releases, and beloved characters. These limited editions will sell out fast, so hurry over to the Disney+ and Toynk Booths to collect them all! 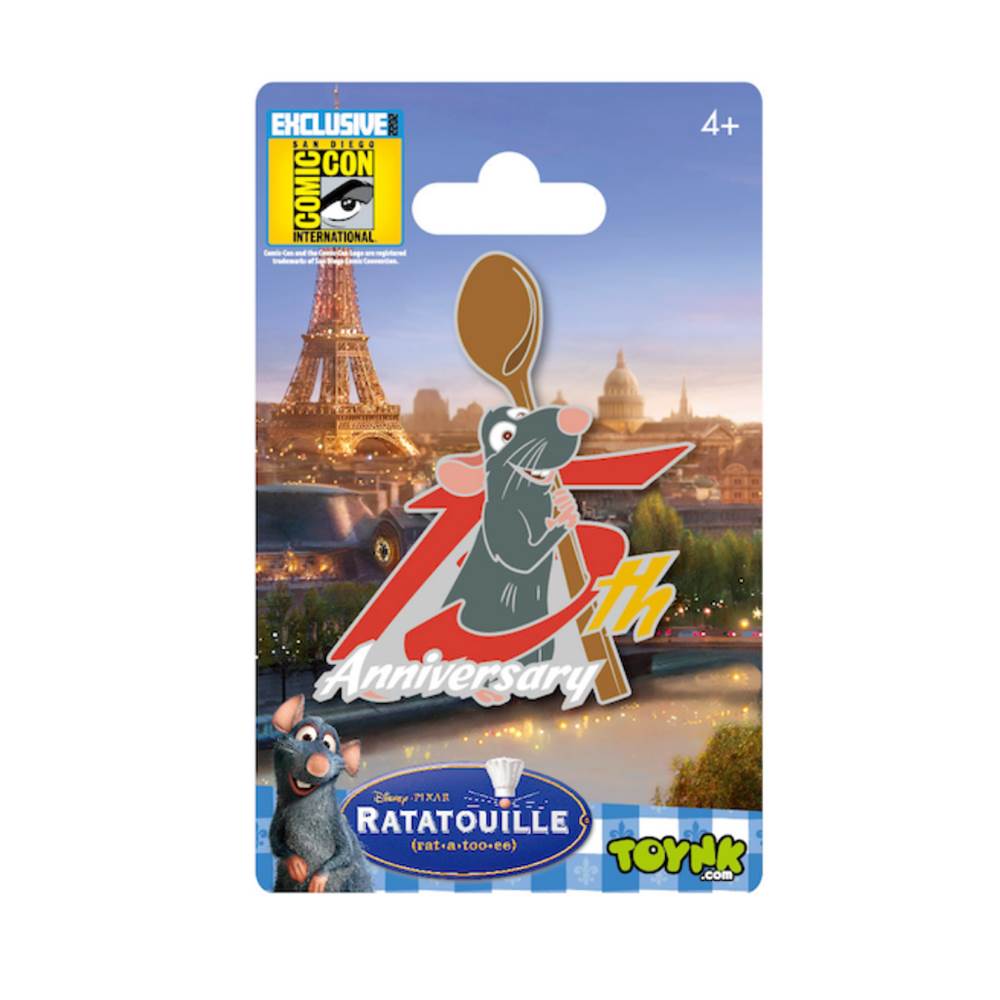 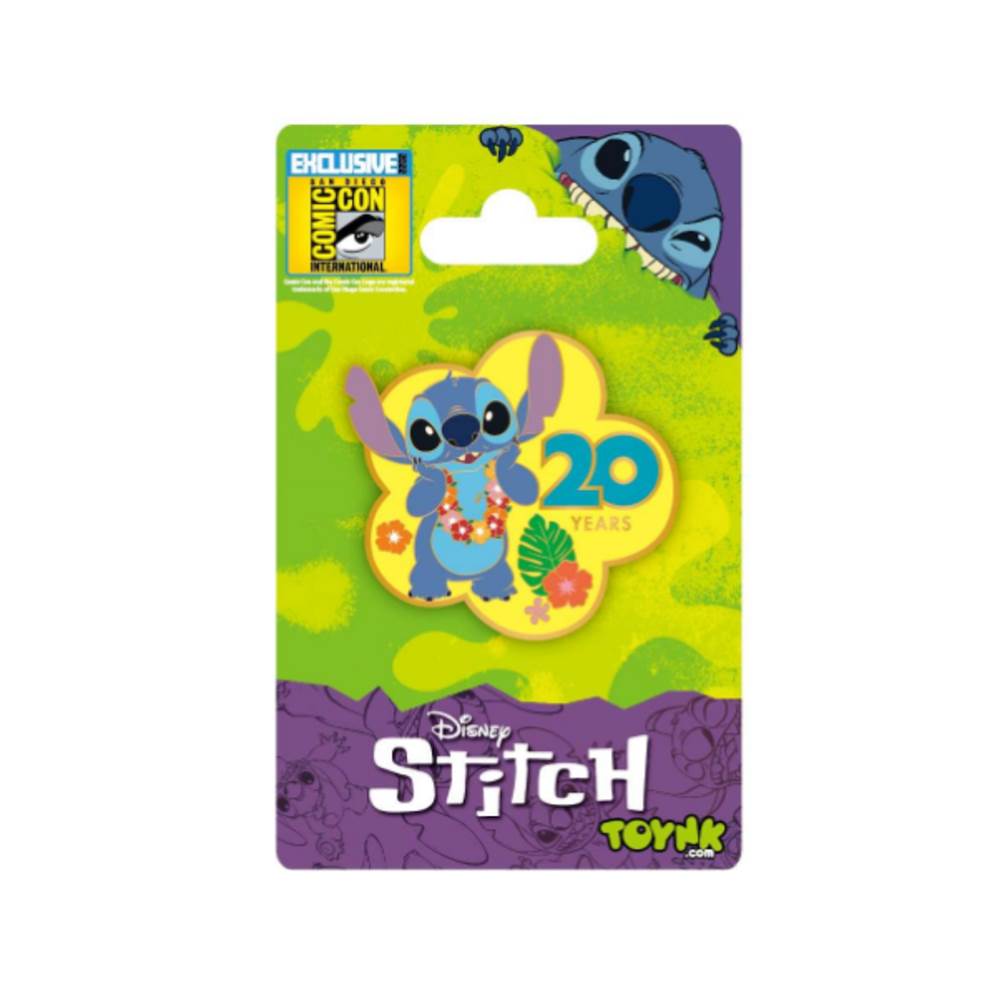 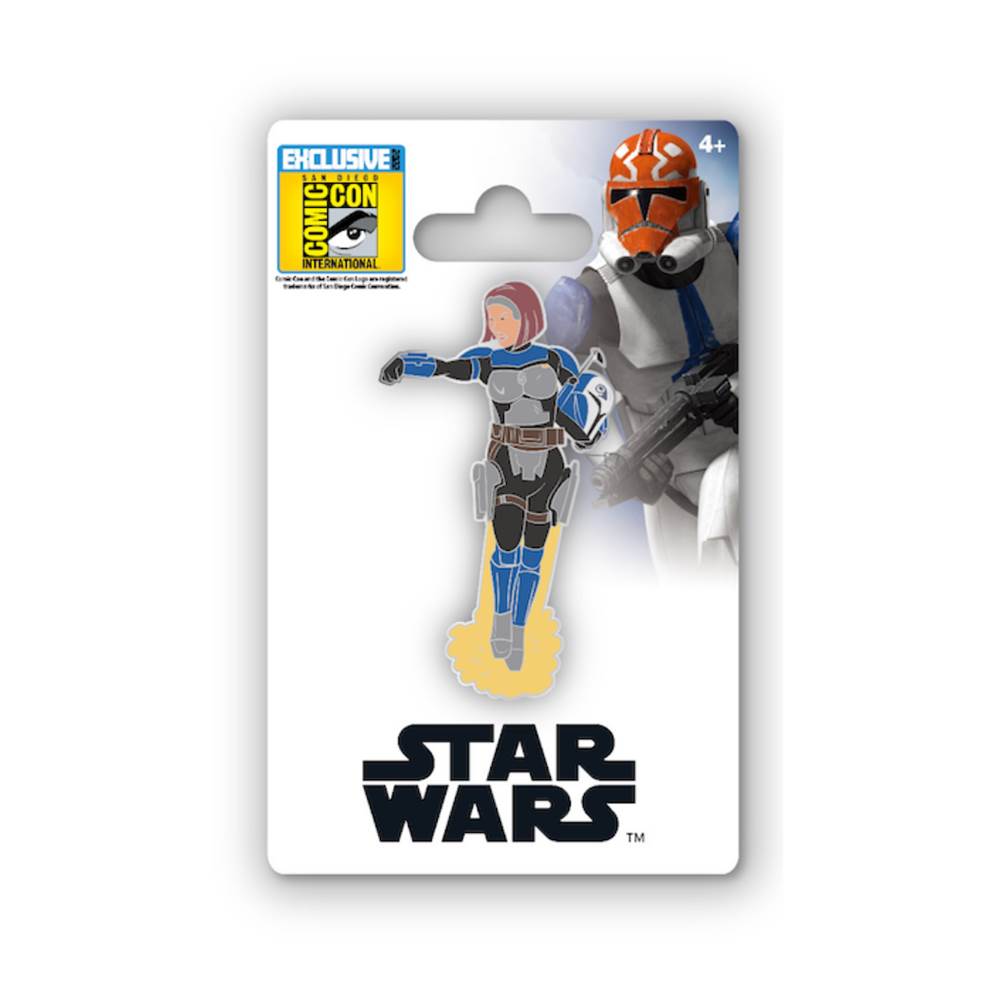 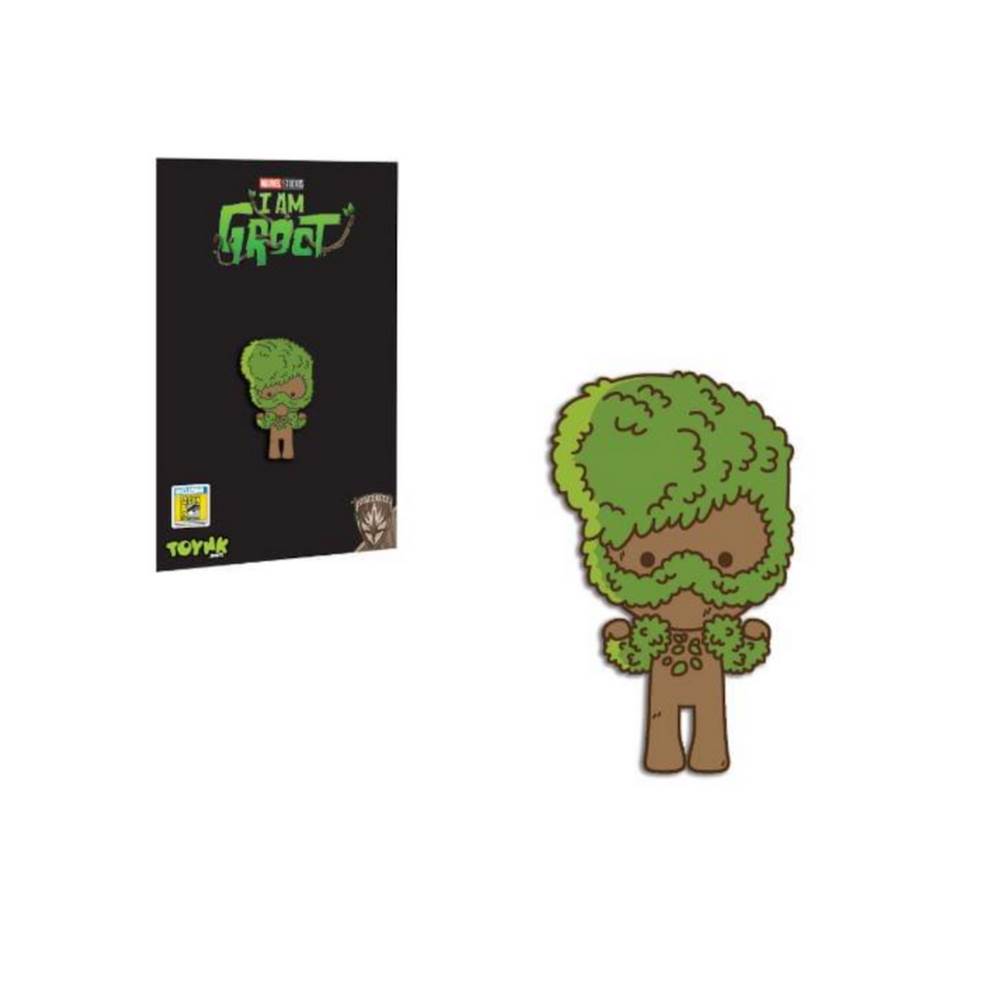