Disneyland Paris is getting ready to kick off the launch of its brand new land, Marvel Avengers Campus. They will be having a launch party to celebrate with the official opening on July 20th. You can get a preview on July 9th and 10th and virtually celebrate. 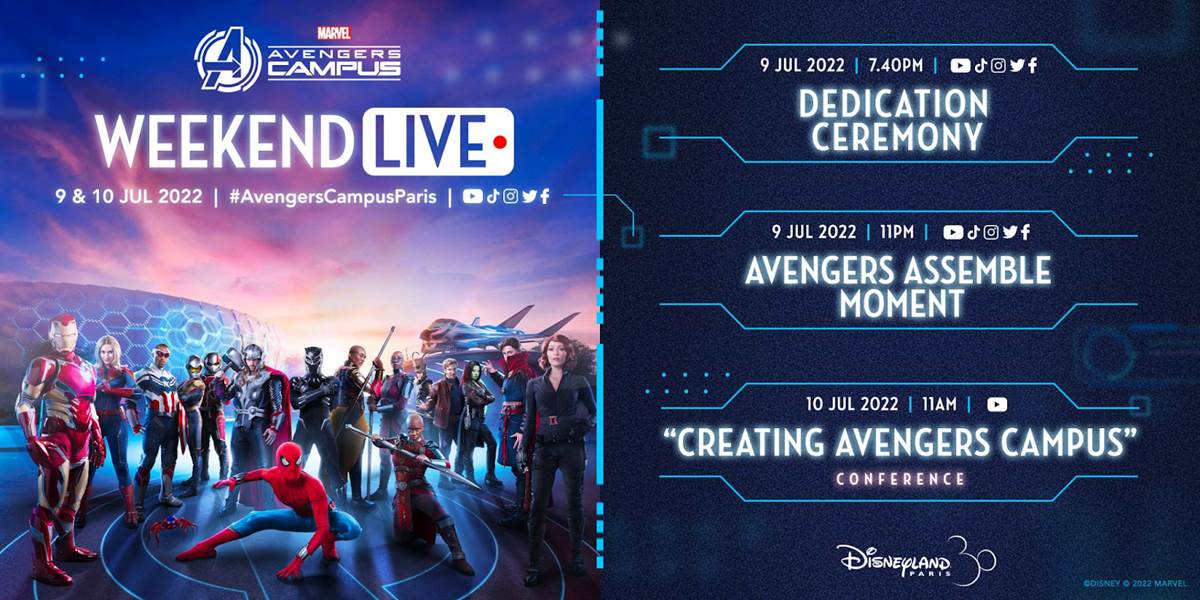 An epic weekend kicks off. Are you ready? Stay connected for live coverage of the Marvel Avengers Campus launch party as we prepare to officially open this exciting new land to the public on 20th July. #AvengersCampusParis pic.twitter.com/hsYcNM8497