At Disneyland Paris, they are excited to welcome guests to the highly-anticipated new Avengers Campus. Disney Imagineers have been hard at work creating this land, and they’re sharing their experiences. 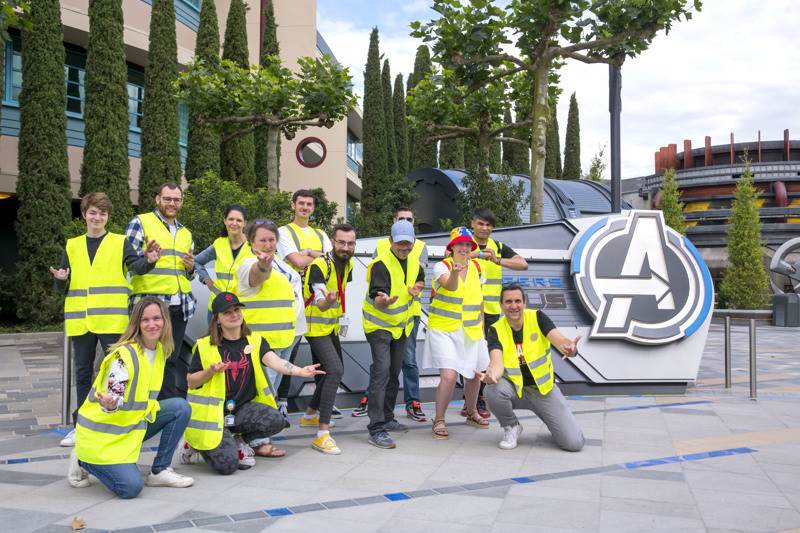 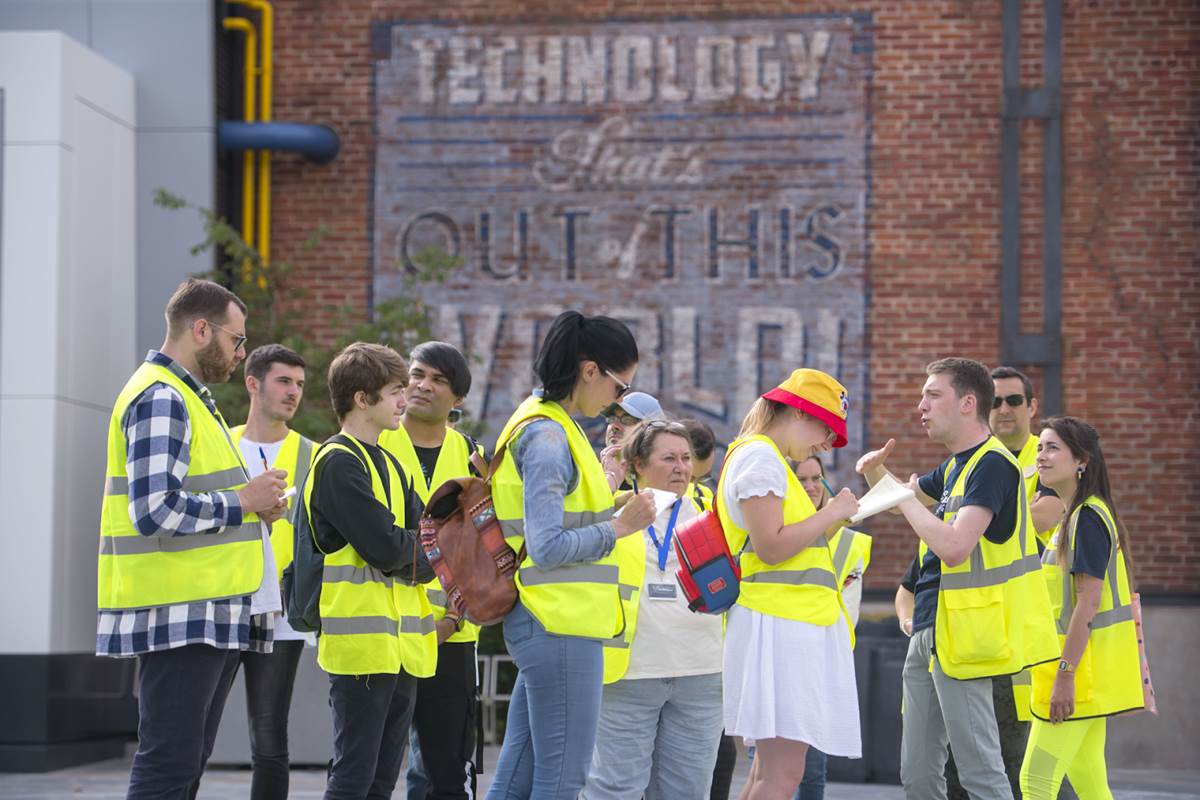 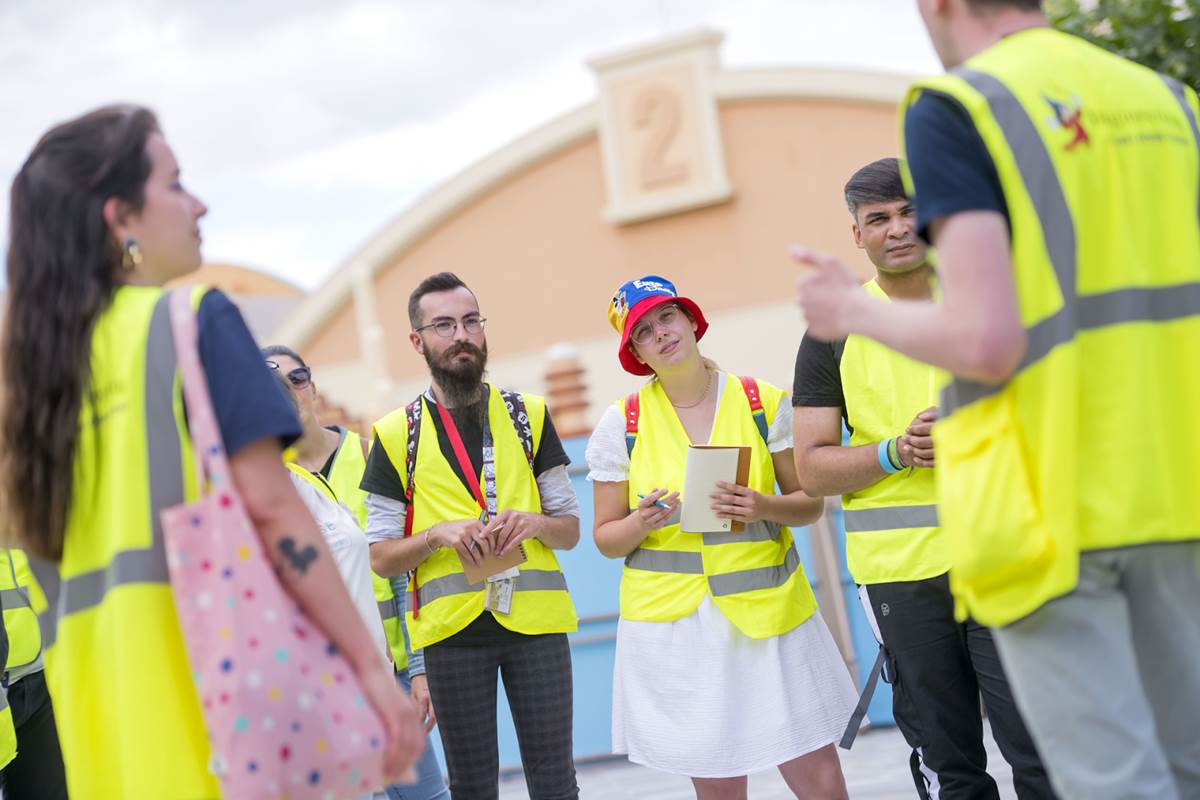