According to Axios, Disney has reached an agreement with The Trade Desk, a global ad tech company, that makes it possible for brands to target automated ads across Disney properties using data matched on the back end from Disney and The Trade Desk. 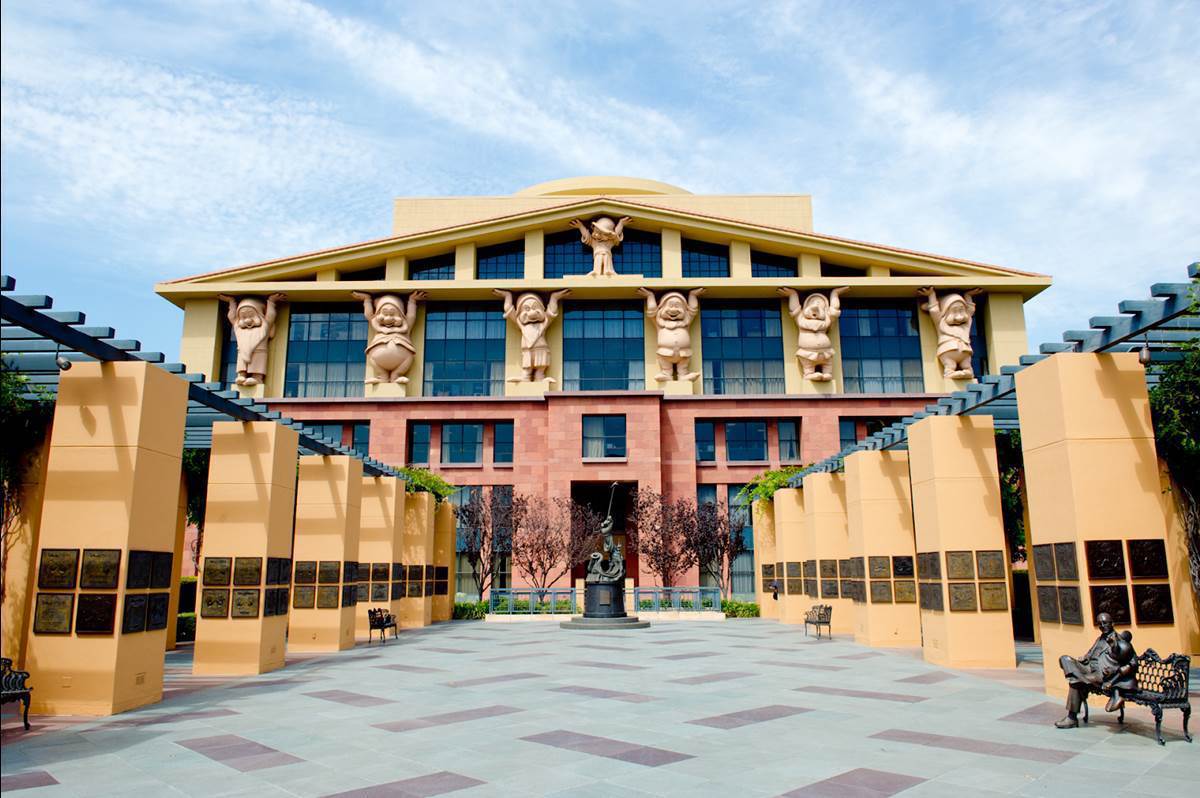