According to Deadline, the duo known for Everything’s Trash, Phoebe Robinson and Jonathan Groff, will be staying with The Walt Disney Company. 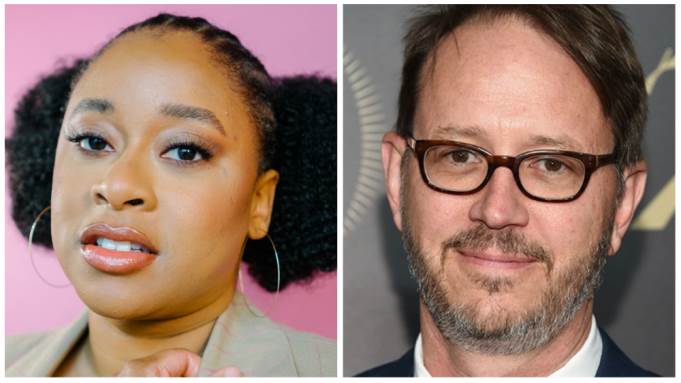