The third LEGO Ideas Review of 2022 took place, and fans of Hocus Pocus will be excited to learn that a fan design of the Sanderson Sisters’ cottage will go into development for fans everywhere to enjoy. 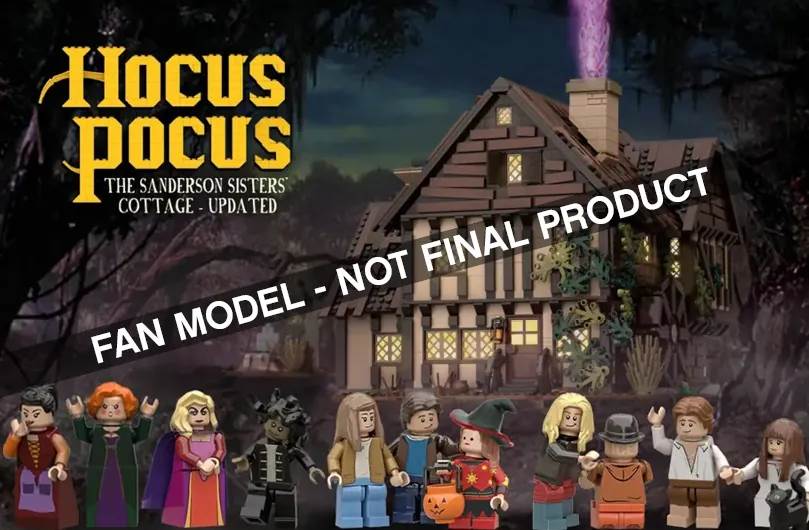 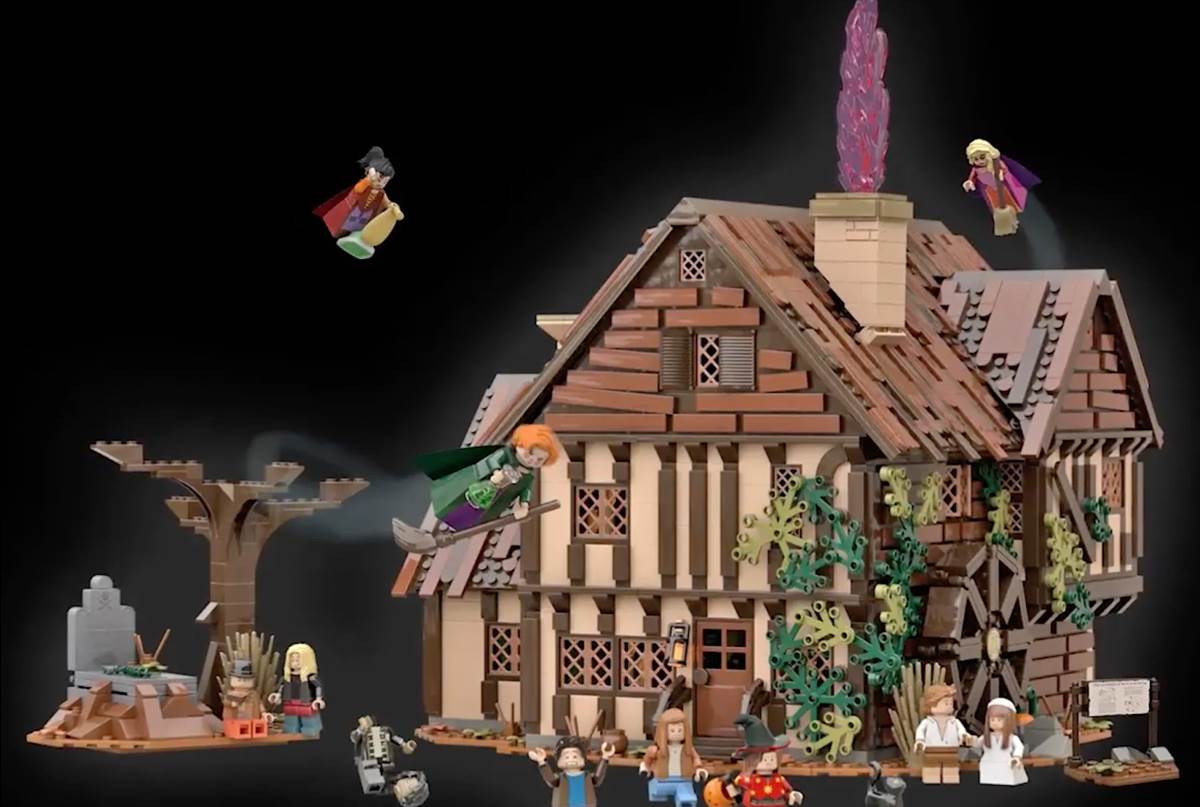 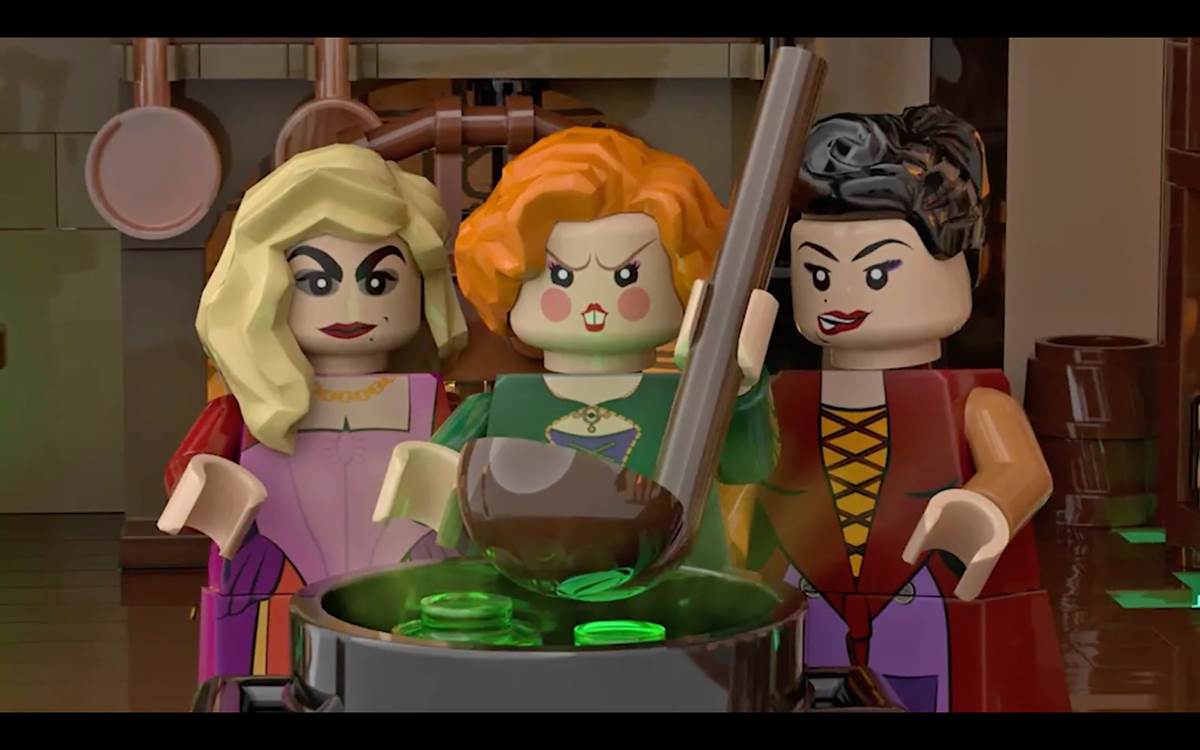