Eager fans of The Handmaid’s Tale on Hulu can get a taste of season number five, as it is just around the corner with the debut of a new teaser for the next chapter in the series, due out in September. 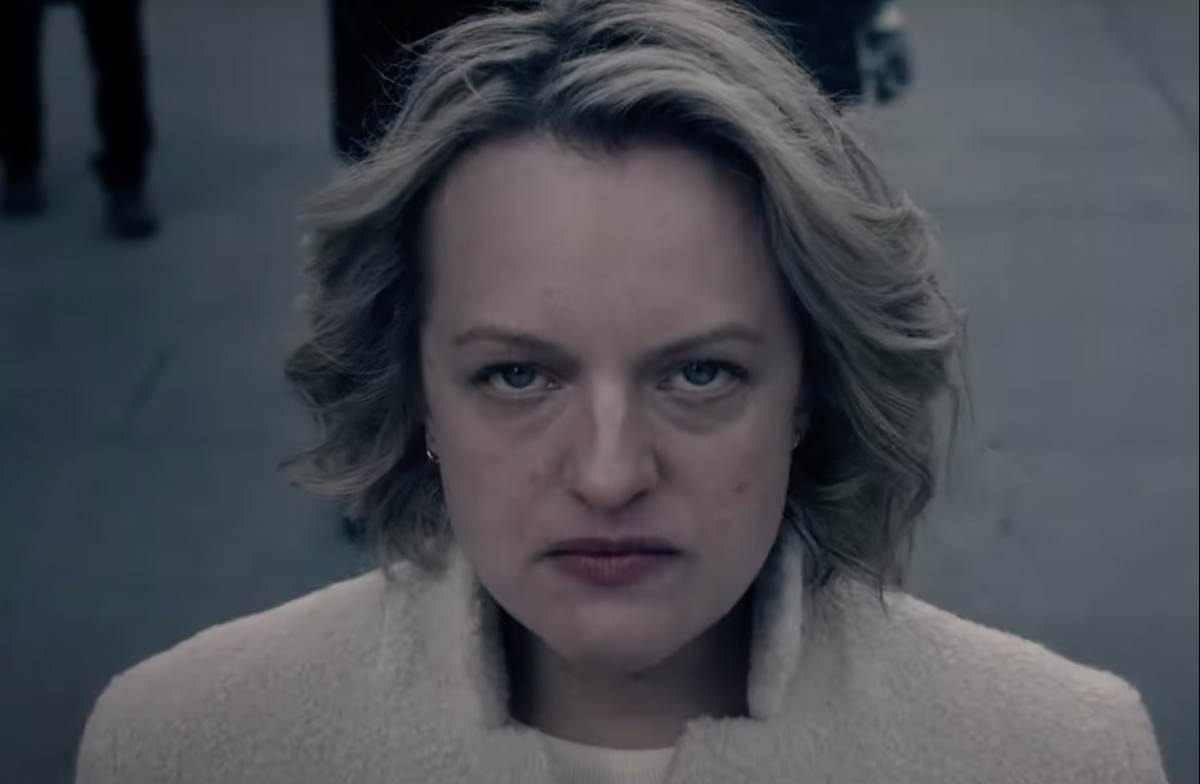