FX’s Breeders has announced that the series has been renewed for a fourth season. The series stars Martin Freeman and Daisy Haggard and continues its bittersweet look into the madness of modern-day parenthood. If you're needing to catch up, all three seasons are available to stream now on Hulu. 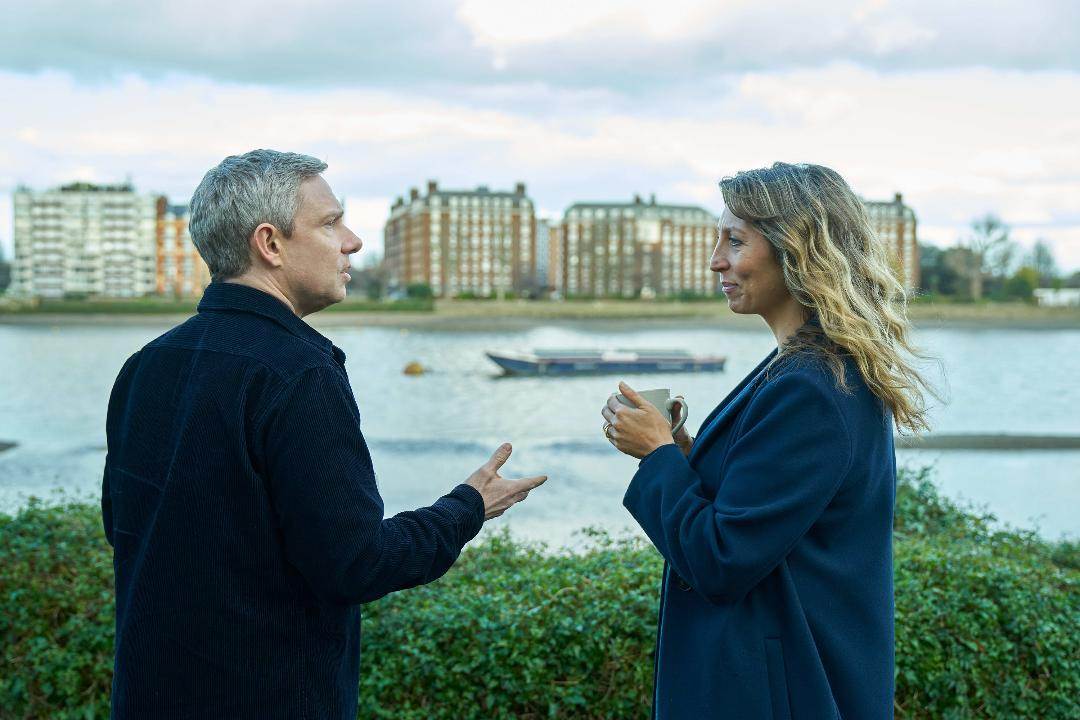