SeaWorld Orlando has announced new additions to Howl-O-Scream. Guests can look forward to a new show as well as scare zones and re-imagined attractions for this fan-favorite event. You can save up to 70% on Howl-O-Scream tickets during the Sinister Sale, running until July 24th. This event runs select nights September 9th through October 31st. 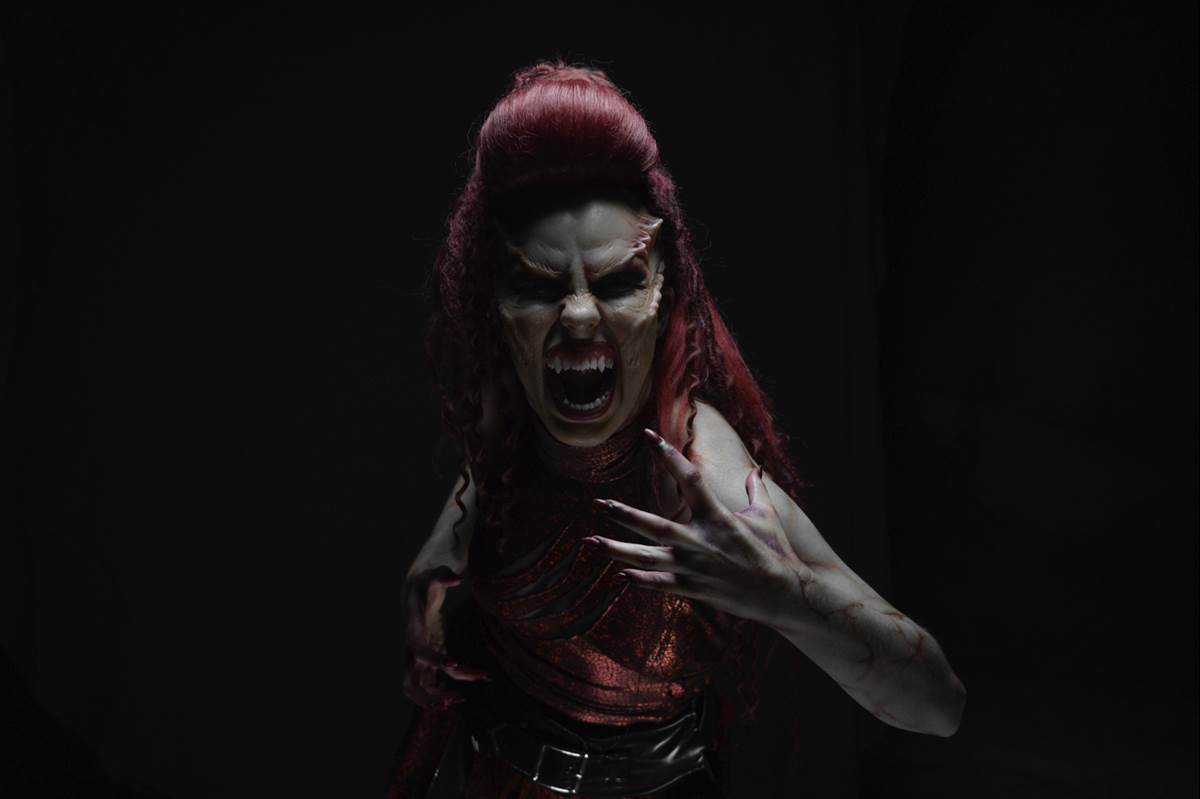 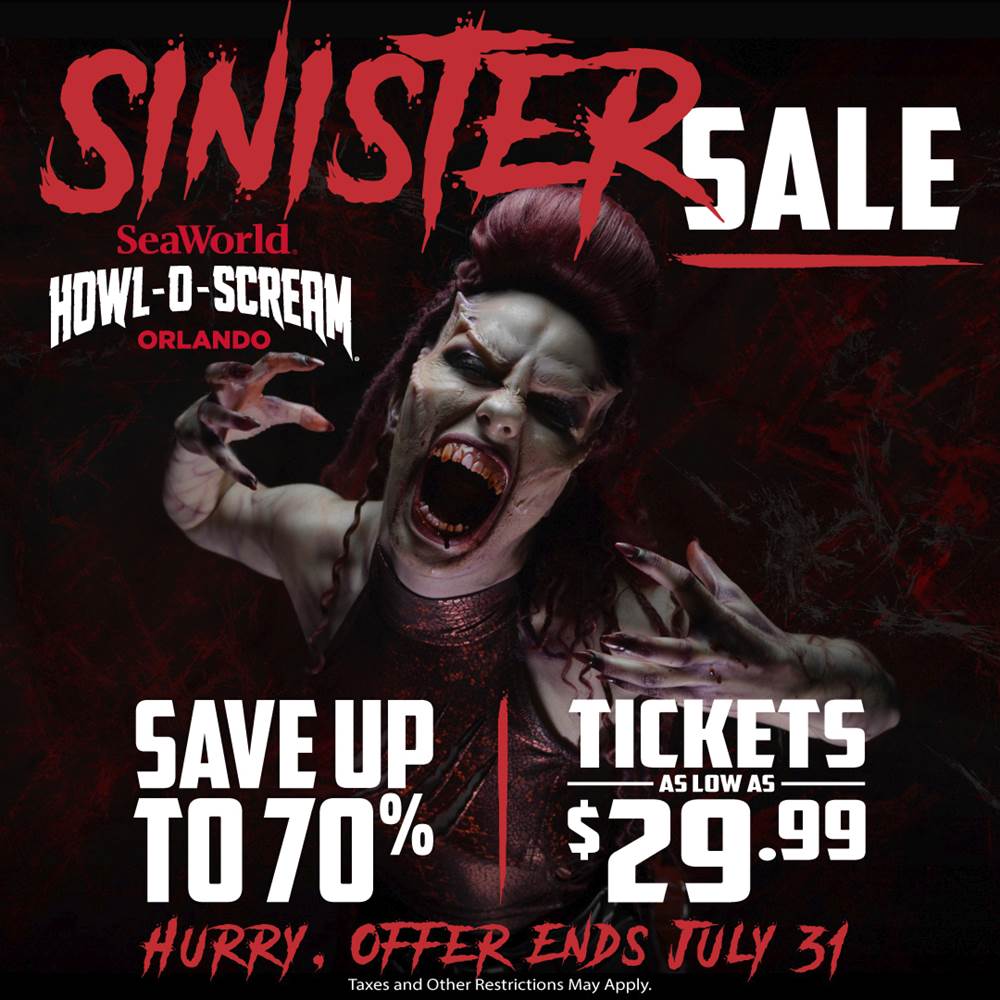