FX Network has teased the fourth and final season of their hit series, Atlanta, set to arrive on the network and Hulu later this year. 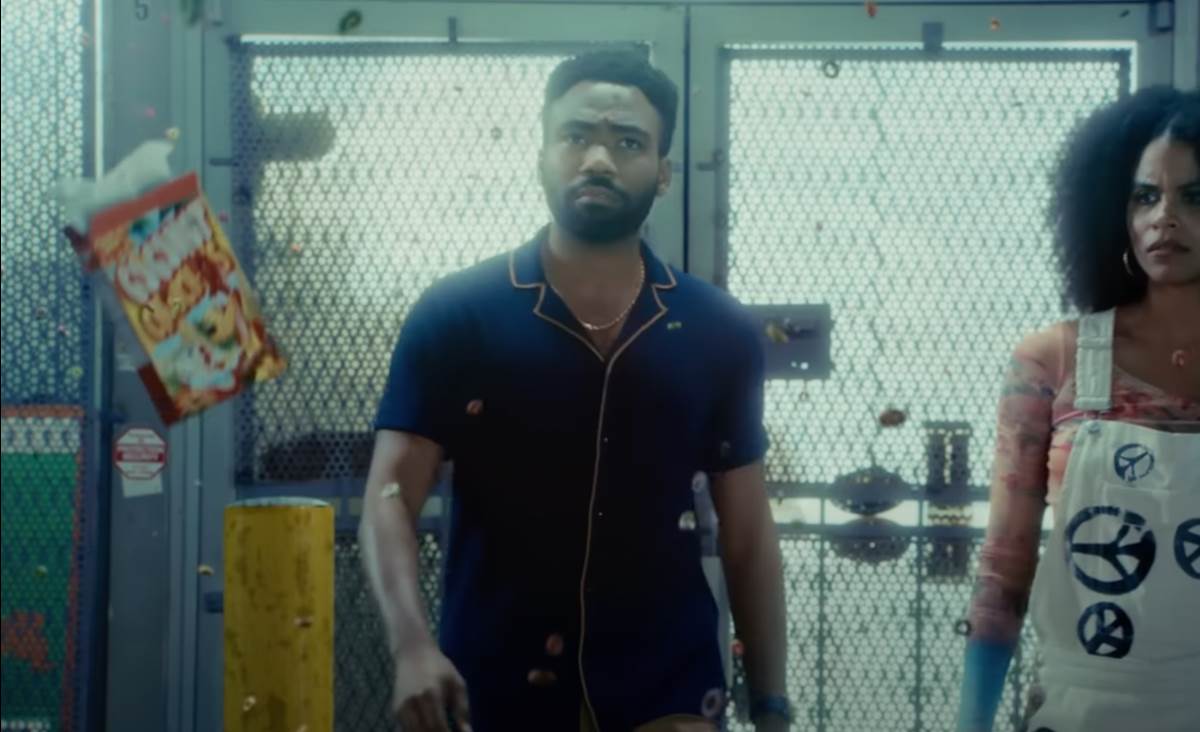