The Walt Disney Company is in talks with British Broadcasting Corp to acquire streaming rights to the new Doctor Who series, according to Bloomberg. 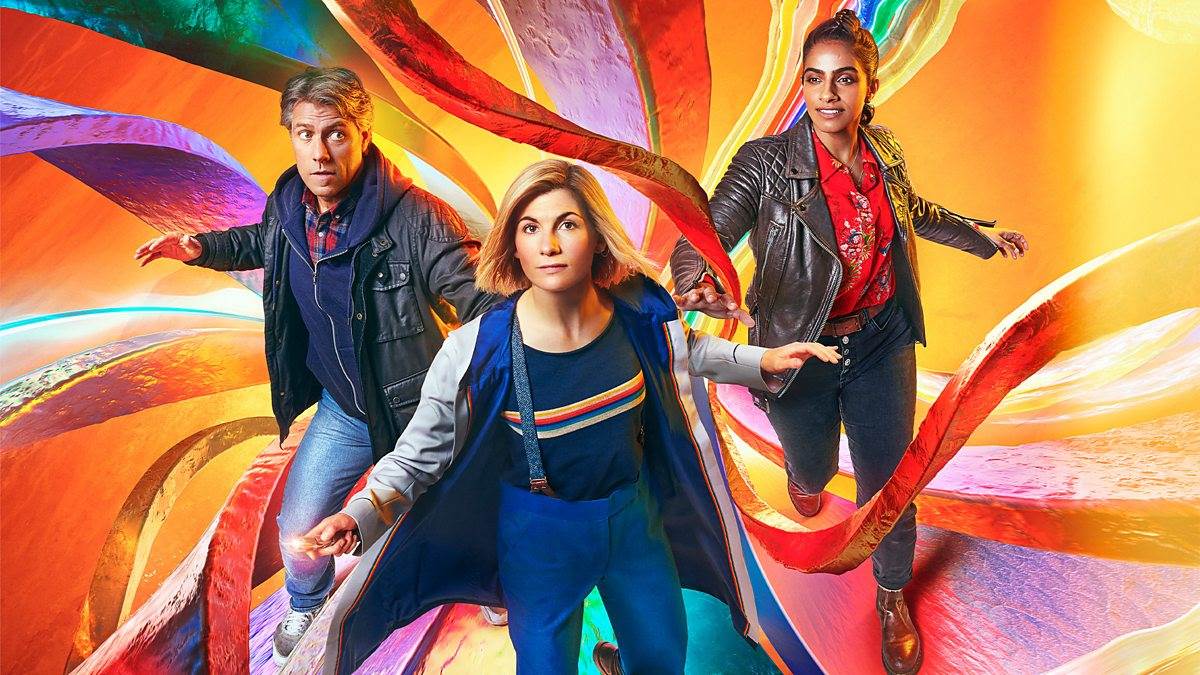