The Multiverse is filled with many realities — and now that includes augmented ones, as Laughing Place can exclusively reveal. In conjunction with San Diego Comic-Con and the upcoming Blu-ray and DVD release of Marvel’s Doctor Strange in the Multiverse of Madness, Disney has launched a Doctor Strange Augmented Reality Experience that you can check out right now at home. 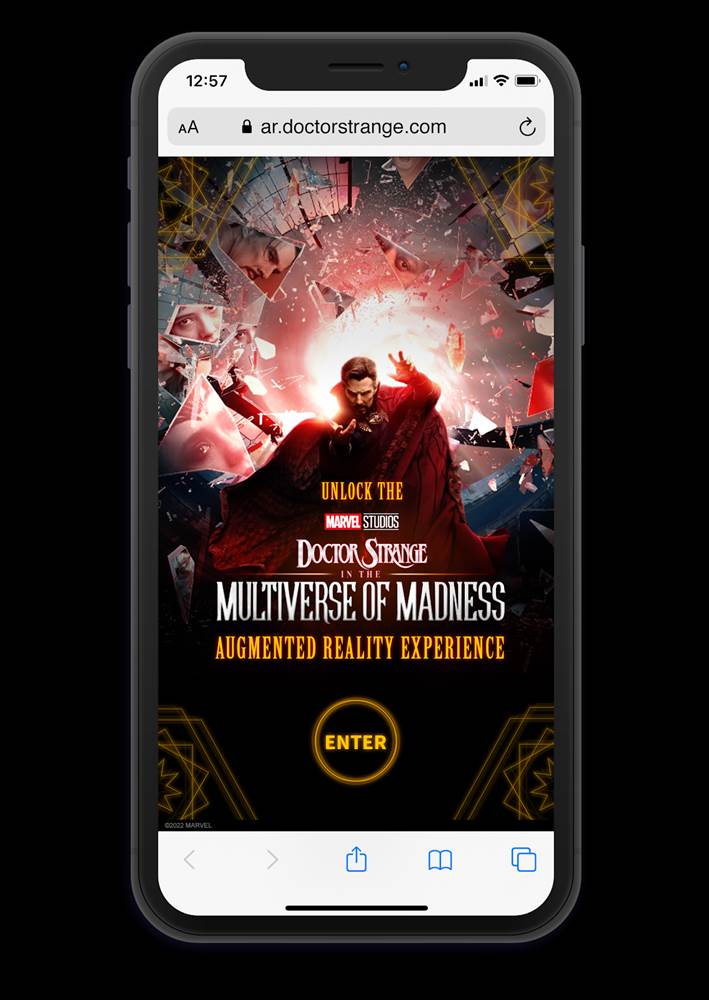