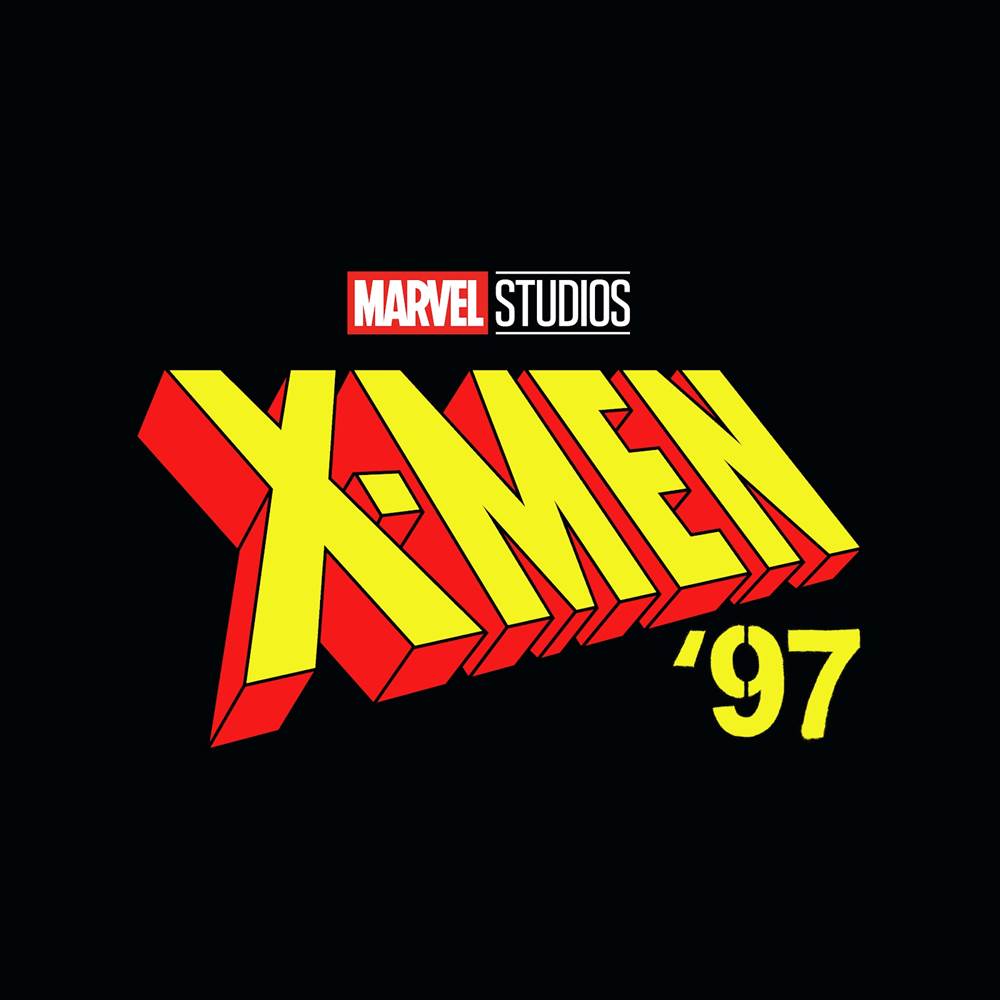 The whole team is back with a few new faces and Magneto leading the team! #SDCC2022 pic.twitter.com/RwQegpfKeI

Of course it wouldn’t be X-Men without some of the best villains! #SDCC2022 pic.twitter.com/ZRWayn3rhJ