Jeff the Land Shark is coming back! As announced during the “Women of Marvel” panel at San Diego Comic-Con, a second season of the popular Infinity Comic will be coming to Marvel Unlimited in September. 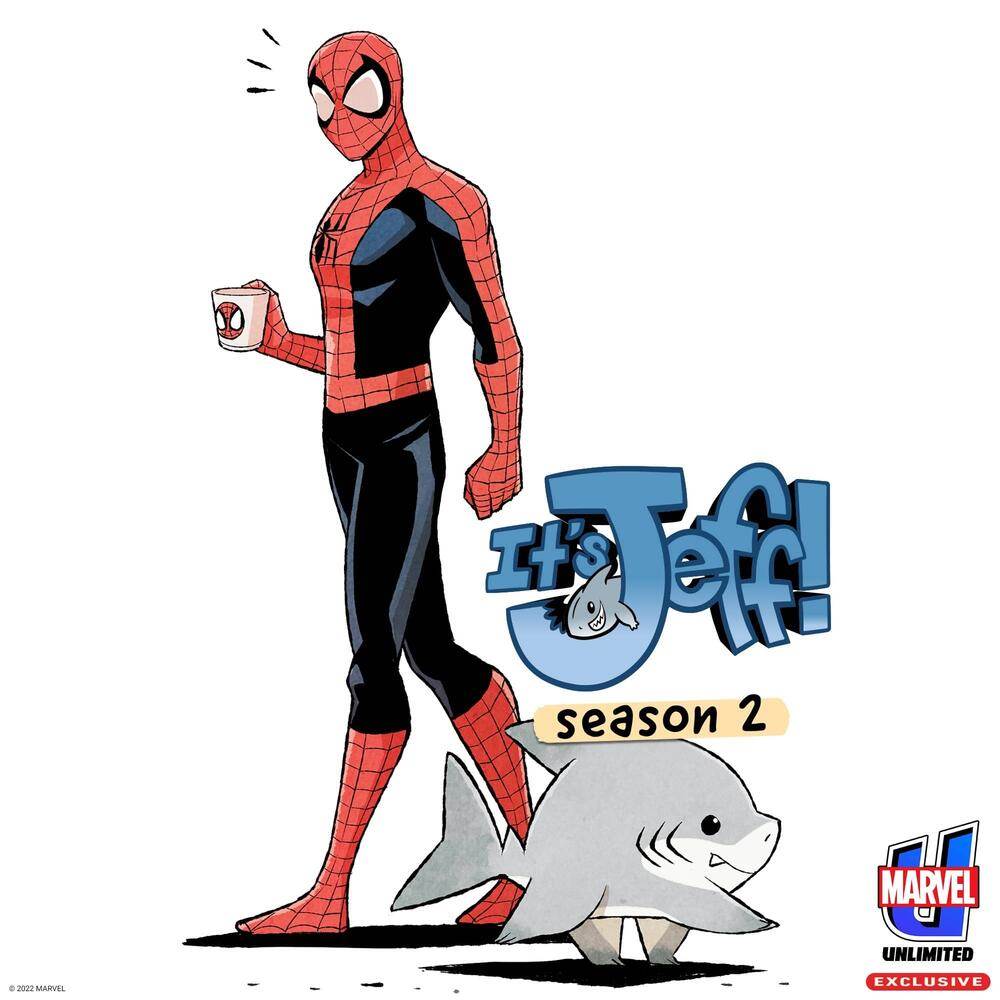 Just announced It’s Jeff is coming back for a second season at Marvel Infinity Comics on the Marvel Unlimited app. #SDCCMarvel #SDCC2022 pic.twitter.com/YjsNvSZGHf