After sitting dormant for literal years, the subs of the Finding Nemo Submarine Voyage have surfaced once again and are now taking passengers deep into the big blue of the Tomorrowland Submarine Lagoon at Disneyland Park once again. 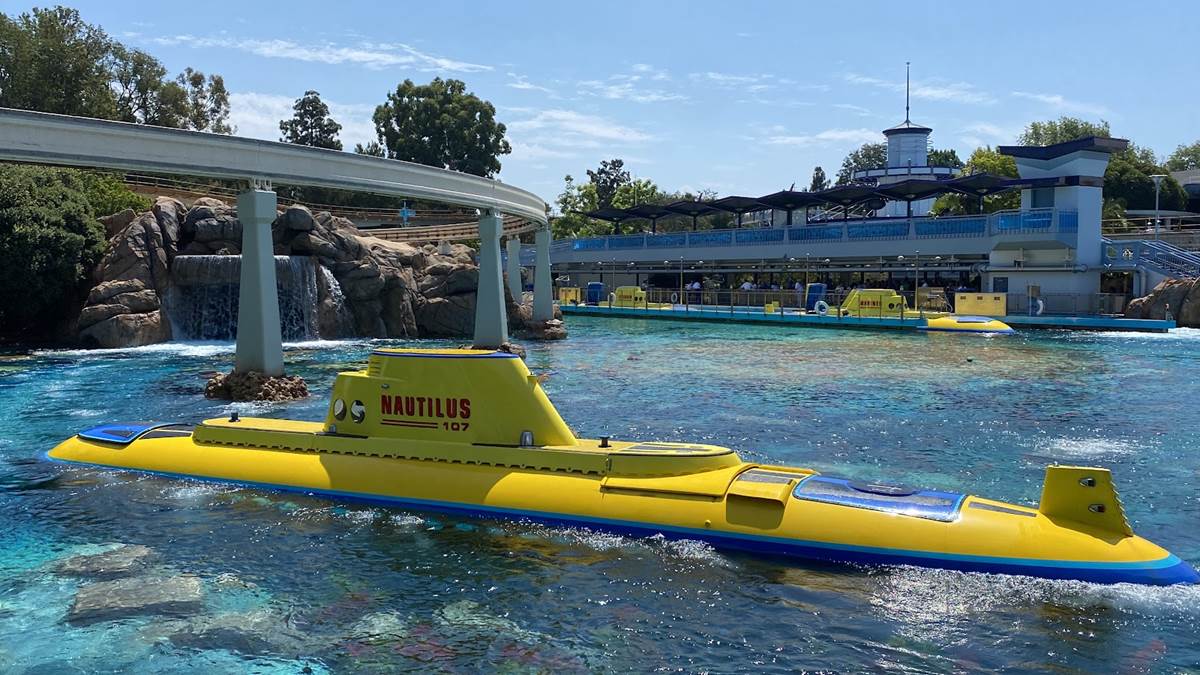 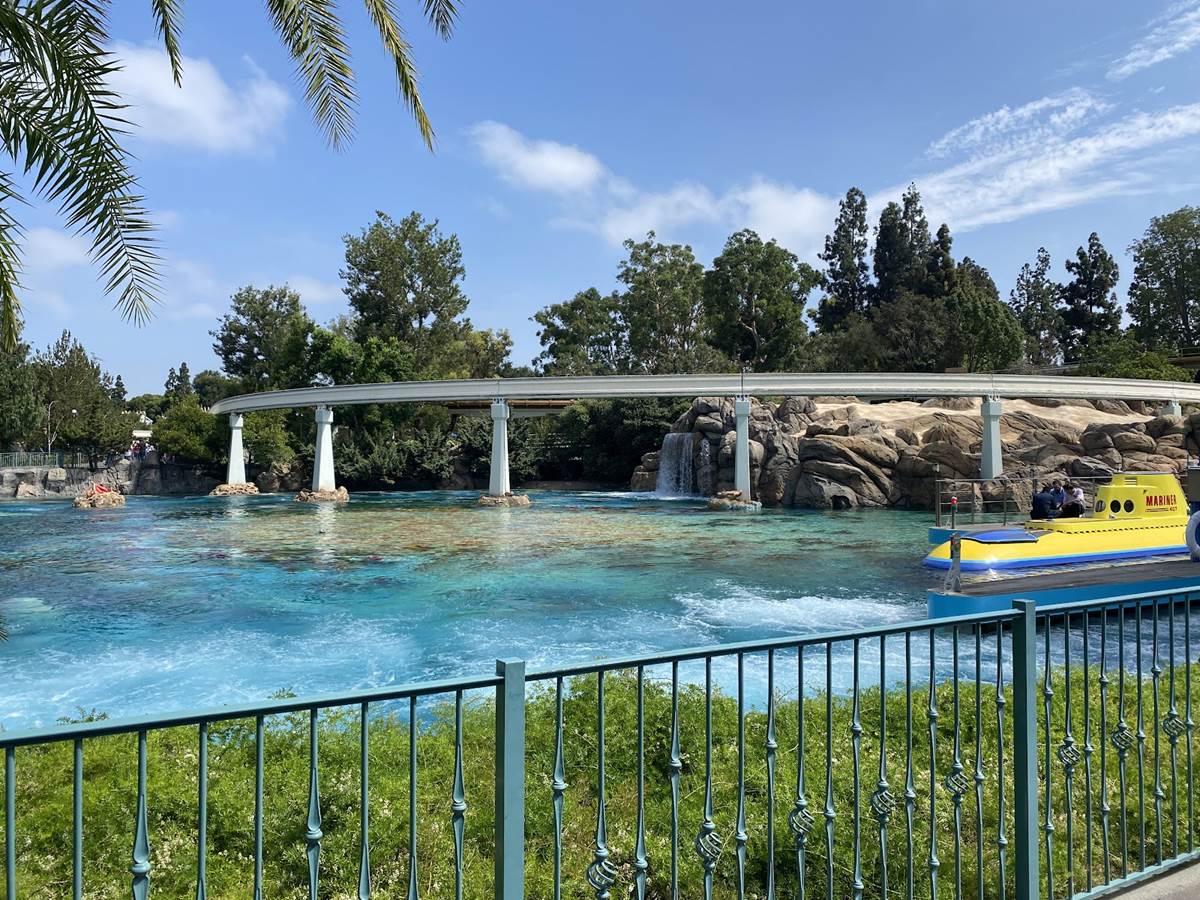 Having been closed since the parks of the Disneyland Resort closed due to the Global COVID-19 Pandemic back in March of 2020, the Finding Nemo Submarine Voyage did not open when Disneyland Park reopened in 2021. The attraction’s close quarters and confined spaces combined with the lengthy journey to the underwater volcano likely made this attraction a low priority to reopen under the strict guidelines at the time the park reopened. As the year progressed, walls sprung up around the Submarine Lagoon promising the return of the Subs in winter of 2021, with many assuming the attraction would be reopen by the Christmas Peak Season to help with increasing capacity in the park. However, that time came and went with no official updates, though extensive work was seen being performed on the drained Submarine Lagoon. 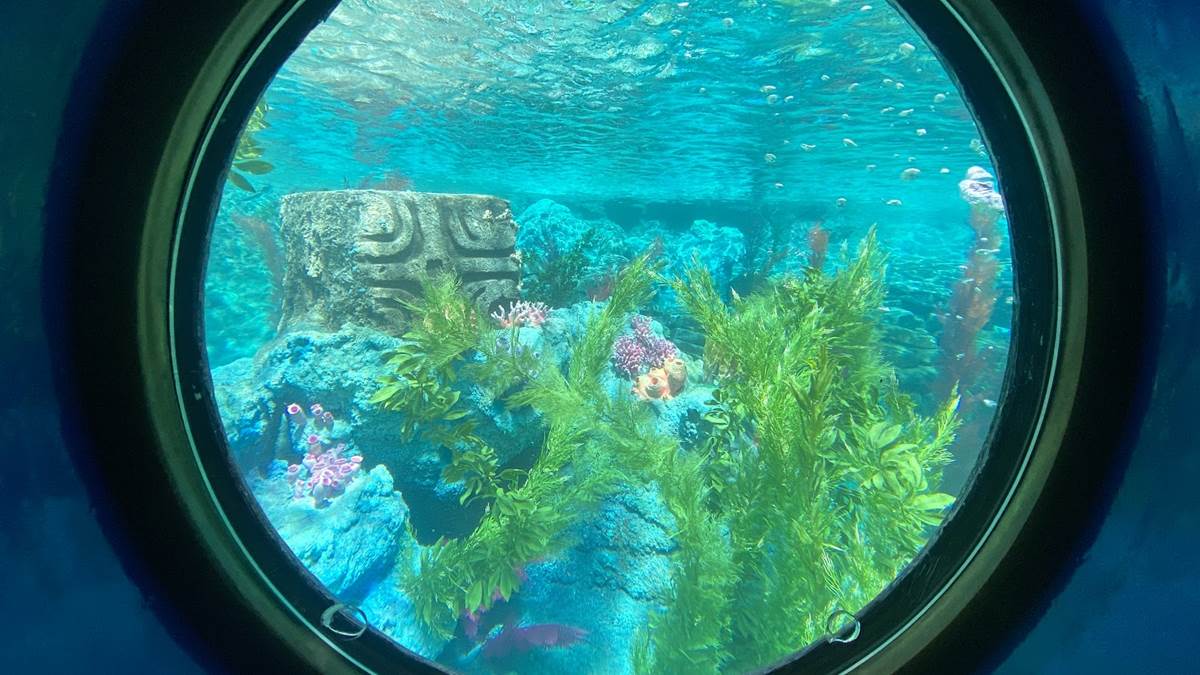 Over time, it became apparent that the downtime was being used to completely reinvigorate the lagoon, with a complete restoration of the attraction, and the installation of bright, colorful (and eco-friendly) coral for guests to enjoy as they pass through the lagoon.  You also might spot a new character hanging out above the surface as well, with the addition of Hank from Finding Dory placed near the popular Seagull buoy. 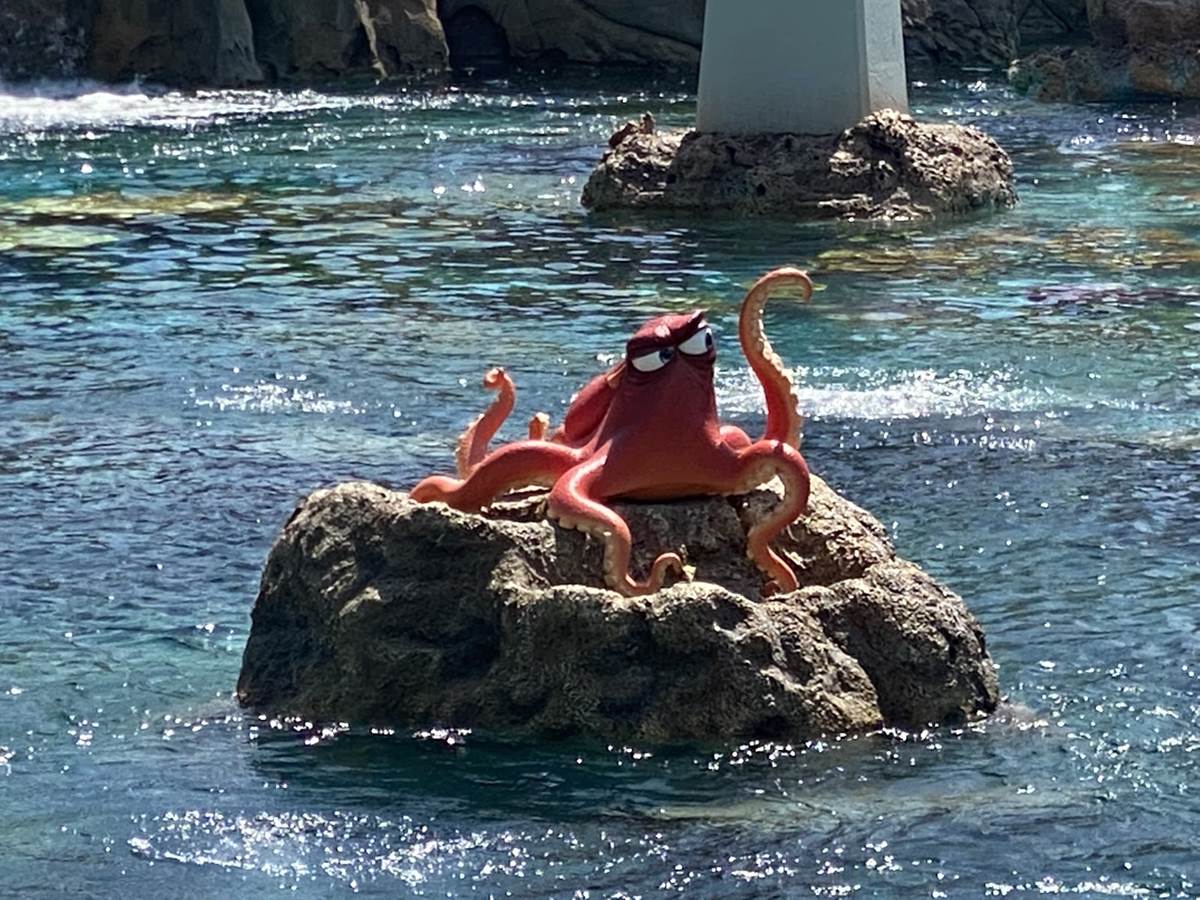 In the attraction, guests make their way through the Nautical Exploration and Marine Observation outpost in Tomorrowland, where they board a submarine to journey into a vibrant reef alongside divers before “diving” even further to go on an expedition to see an undersea volcano. Along the way, our Captain turns on the hydrophones to hear the fish talk, quite literally, when we stumble upon familiar friends from the Pixar Animation Studios classic, Finding Nemo. It seems that Nemo has been separated from his dad once again and now, Nemo, Squirt, Marlin, Dory, and all the characters we know and love are accompanying us in various scenes alongside our journey. 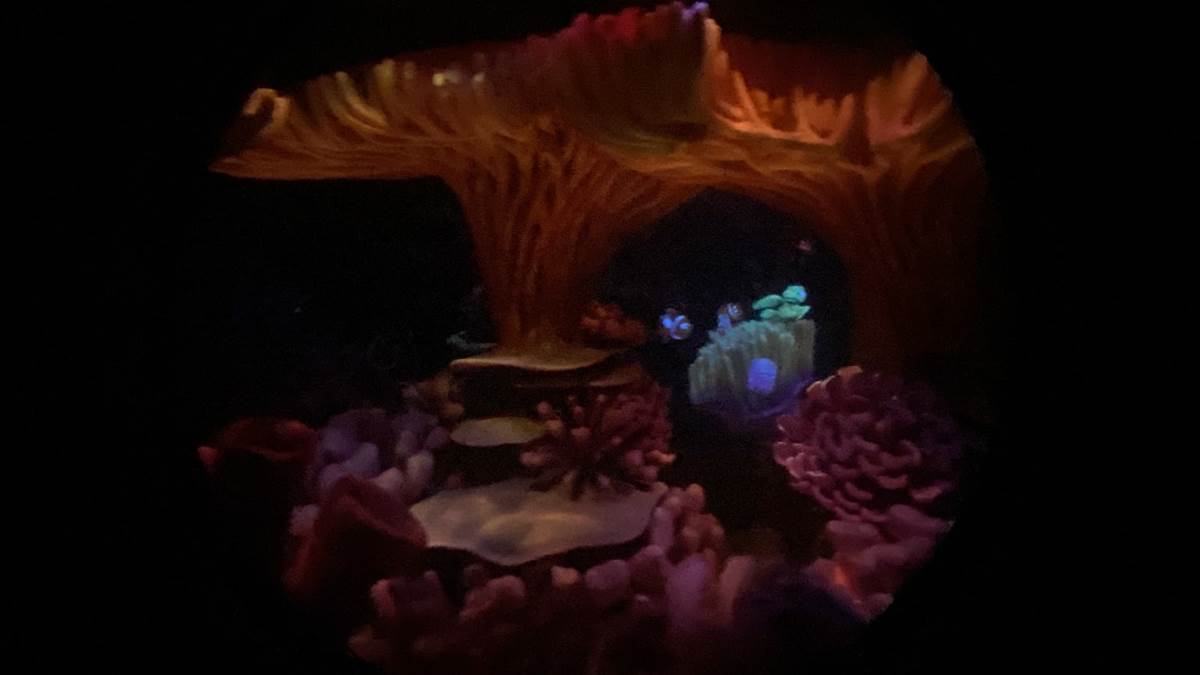 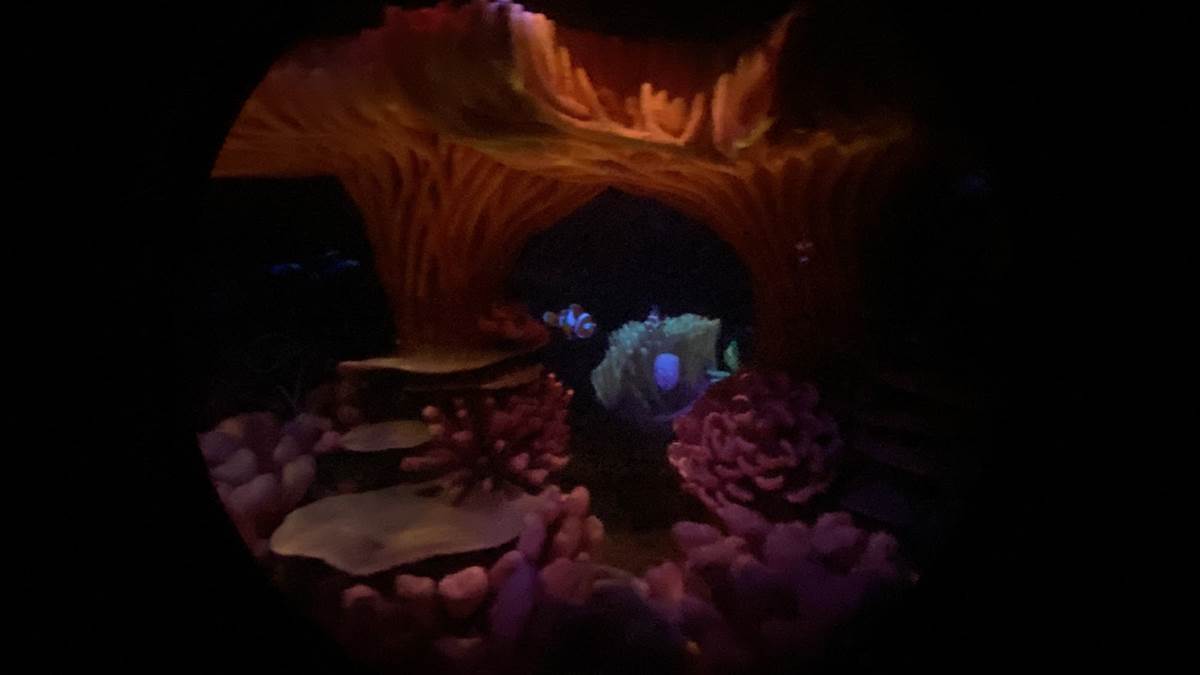 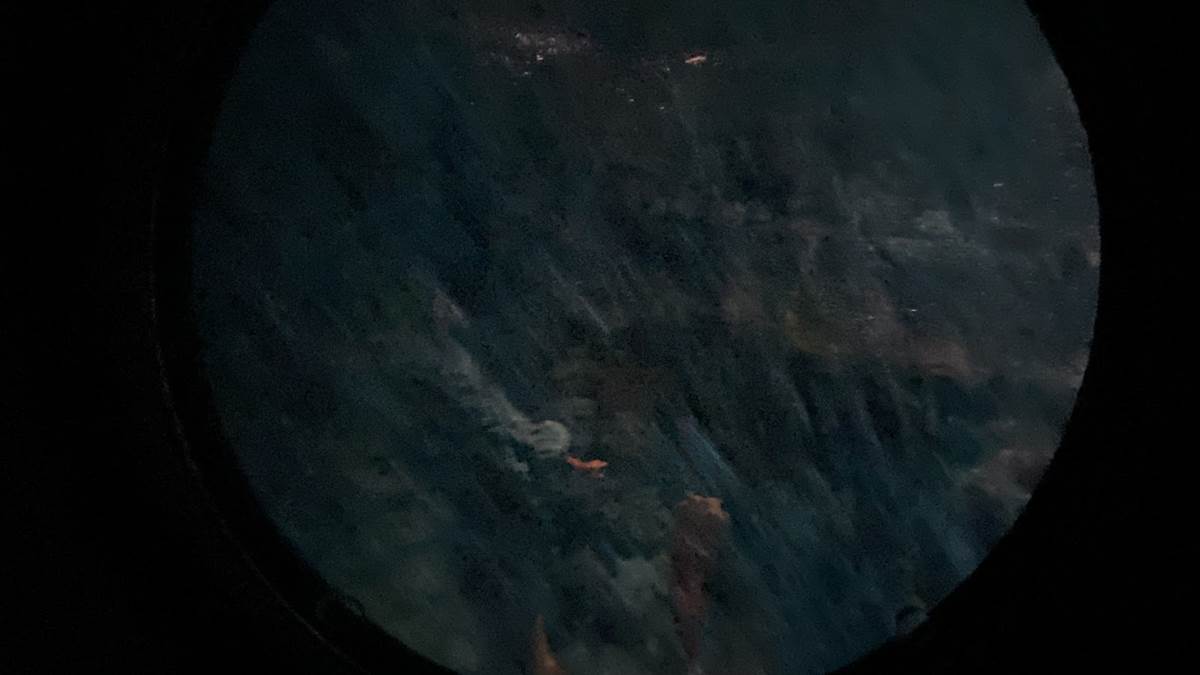 The attraction originally opened in 2007, after being announced during Disneyland’s 50th Anniversary celebration in 2005. Prior to that, the Submarine Lagoon stood mostly quiet since 1998, when the classic Submarine Voyage was closed to make way for new experiences based on the upcoming film, Atlantis: The Lost Empire, that never surfaced. Take a ride with us on the newly reopened Finding Nemo Submarine Voyage at Disneyland in our video below!