Players can get a closer look at the upcoming life simulation adventure game, Disney Dreamlight Valley, with a new gameplay trailer that showcases how the free-to-play game will work when it launches next year. 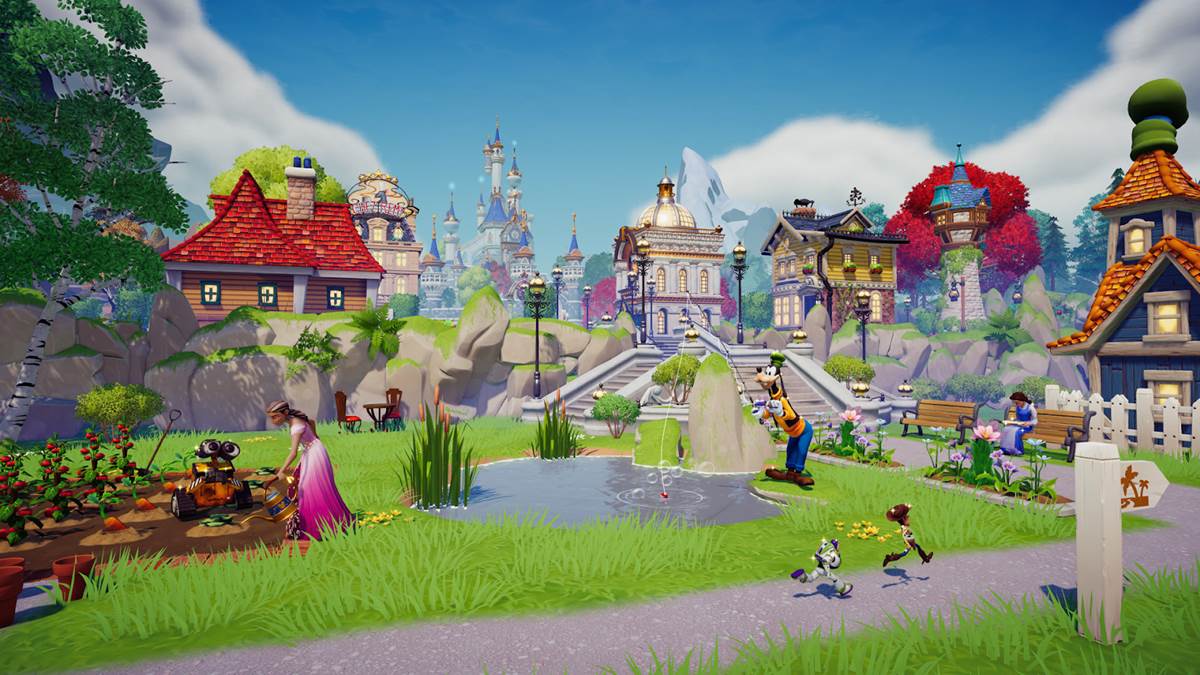