Popular musician, The Weeknd, has teamed up with the spooky forces behind Universal’s Halloween Horror Nights at both Universal Studios Hollywood and the Universal Orlando Resort to bring guests into the twisted mind of the musician in “The Weeknd: After Hours Nightmare.” 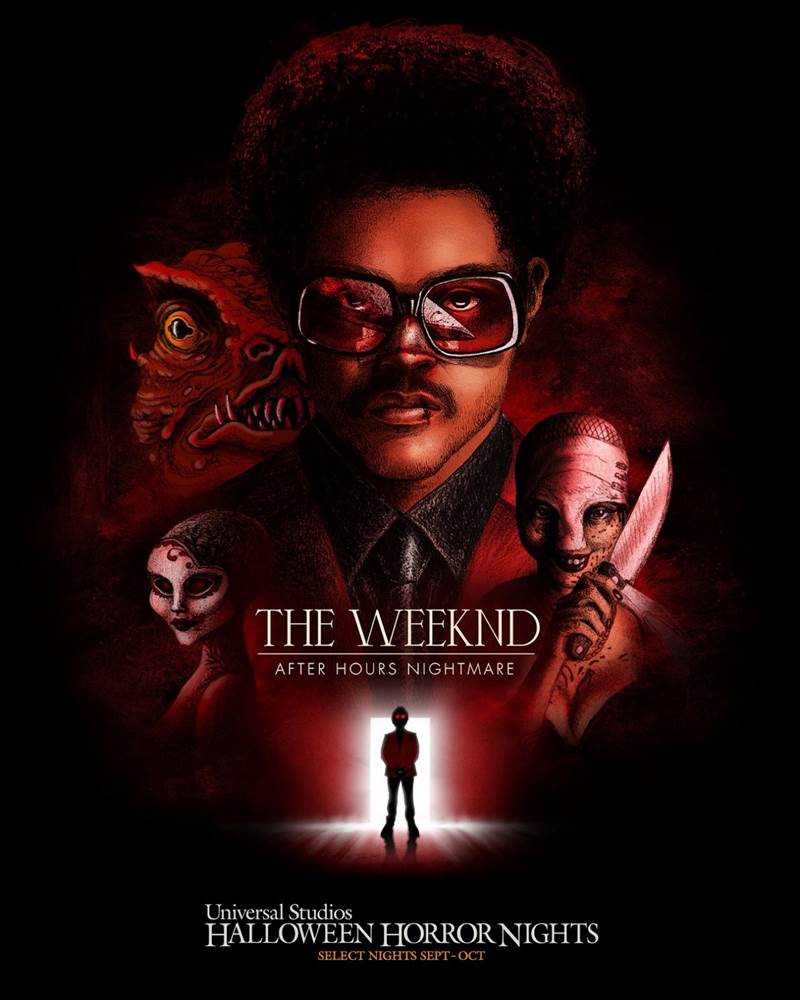