According to Variety, the hit freshman ABC comedy series, Abbott Elementary, will soon be available to stream on HBO Max in addition to Hulu. 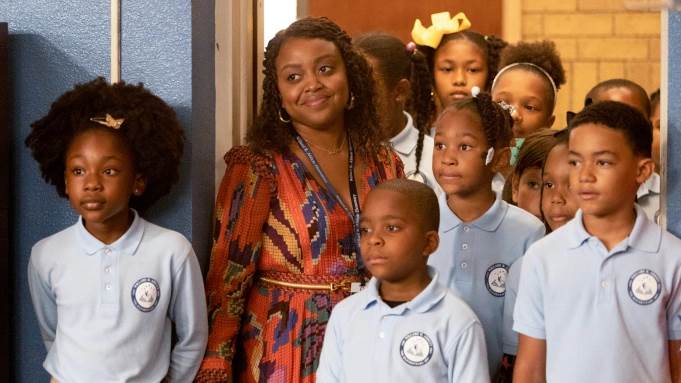