A new video featuring lyrics from one of the hit songs from the new Zombies 3, “Come On Out,” is now available on the Disney Music VEVO YouTube page so fans everywhere can learn every word! 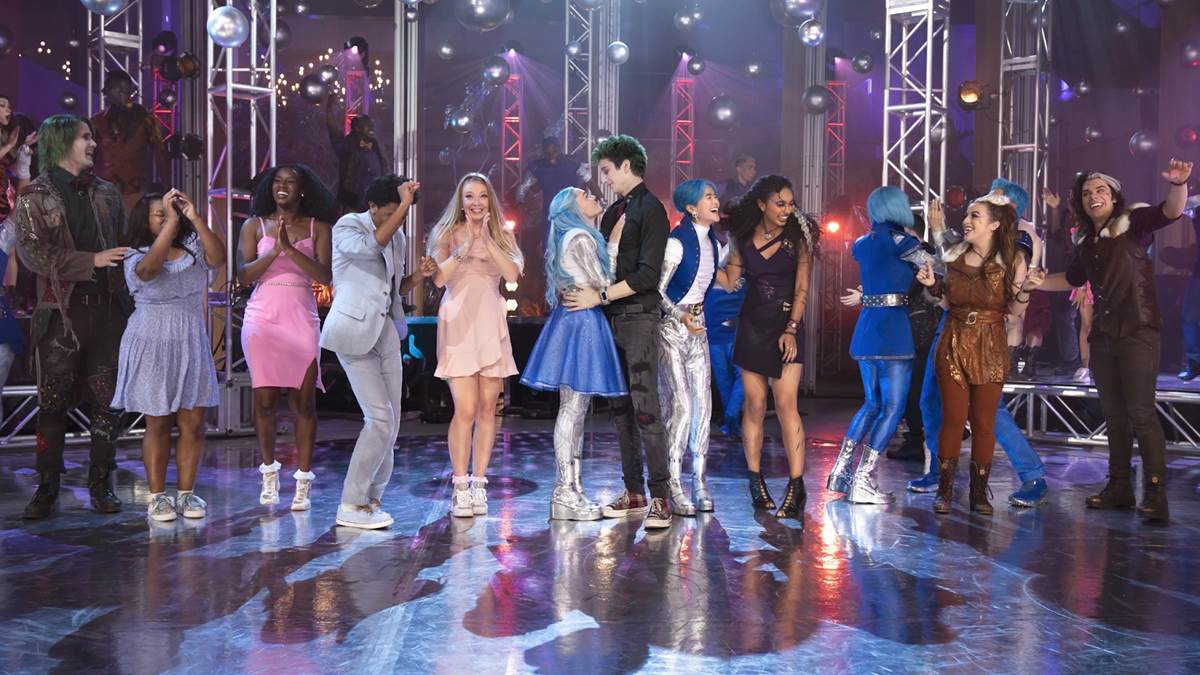