There’s a learning curve when it comes to becoming a Hulk. Luckily for Jennifer Walters, she has a cousin with some experience. Marvel shared a new clip from the upcoming Disney+ original series She-Hulk: Attorney at Law. 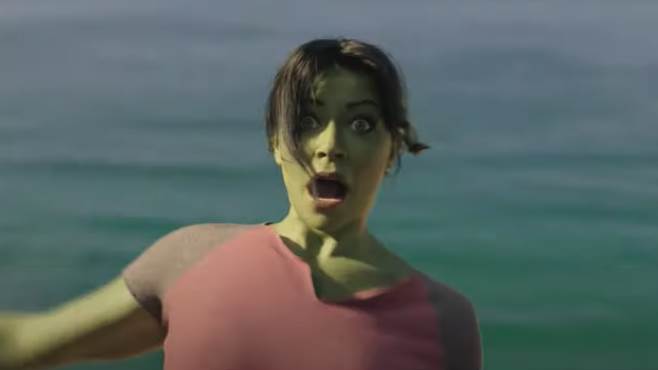