Grace and Frankie’s June Diane Raphael has been cast as a “formidable, nightmare boss” in the Freeform series, Everything’s Trash, according to TheWrap. 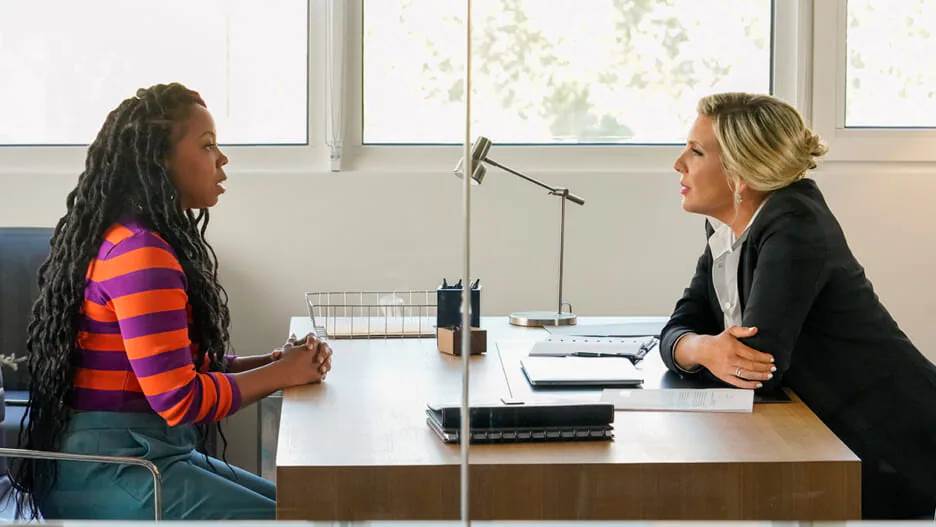