According to Deadline, Hulu has greenlit an eight-episode limited series based on the stranger-than-fiction story of Ukrainian-born Natalia Grace and her U.S. adoptive parents, who claimed that she was an adult “sociopath” pretending to be a child. 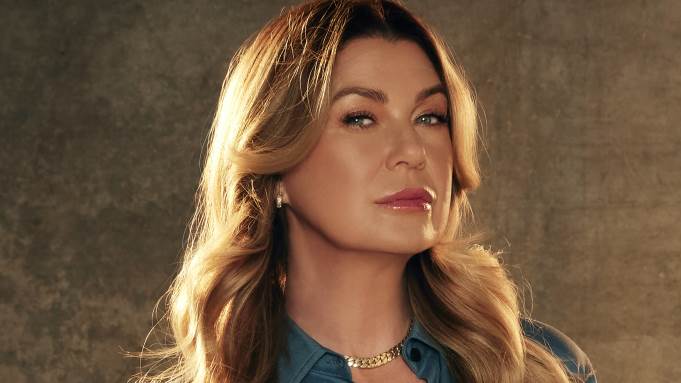