ESPN’s College GameDay is adding Jess Sims for the 2022–23 season. You may know her as a popular Peloton instructor as well as a sports reporter. 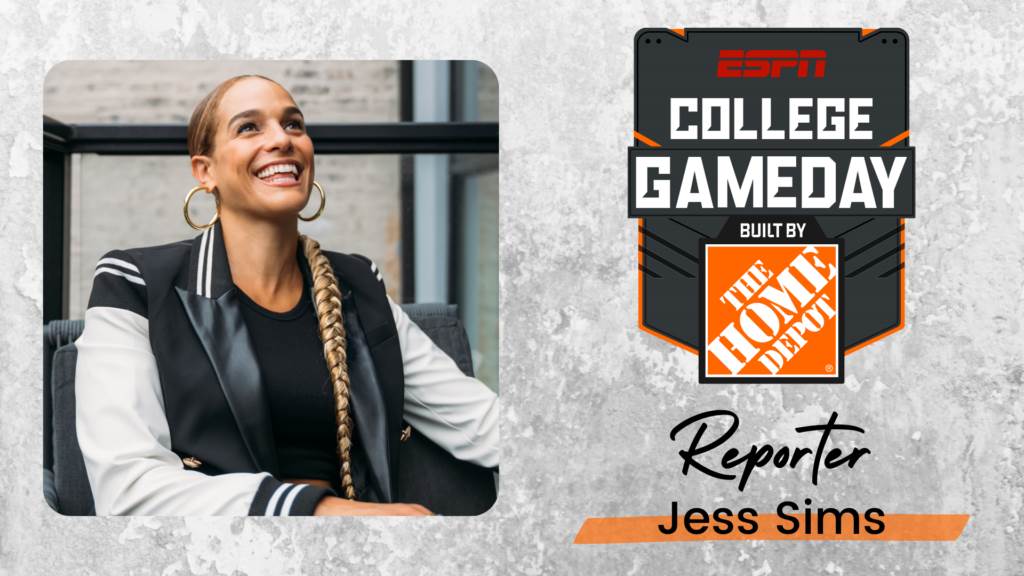