The cast of Sony’s upcoming Spider-Man spinoff film Madame Web continues to grow. Star of The Flight Attendant, Zosia Mamet is the latest to join the squad, according to Deadline. 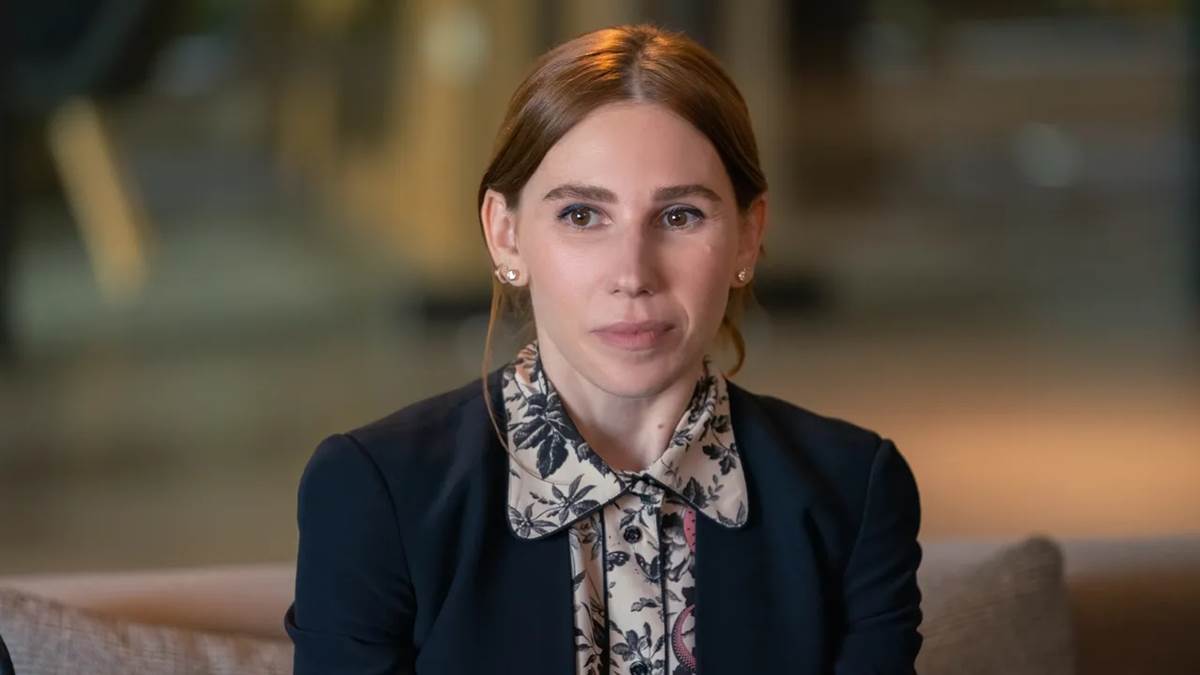