A new trailer has been released for the upcoming The Banshees of Inisherin, the latest film from Searchlight Pictures. 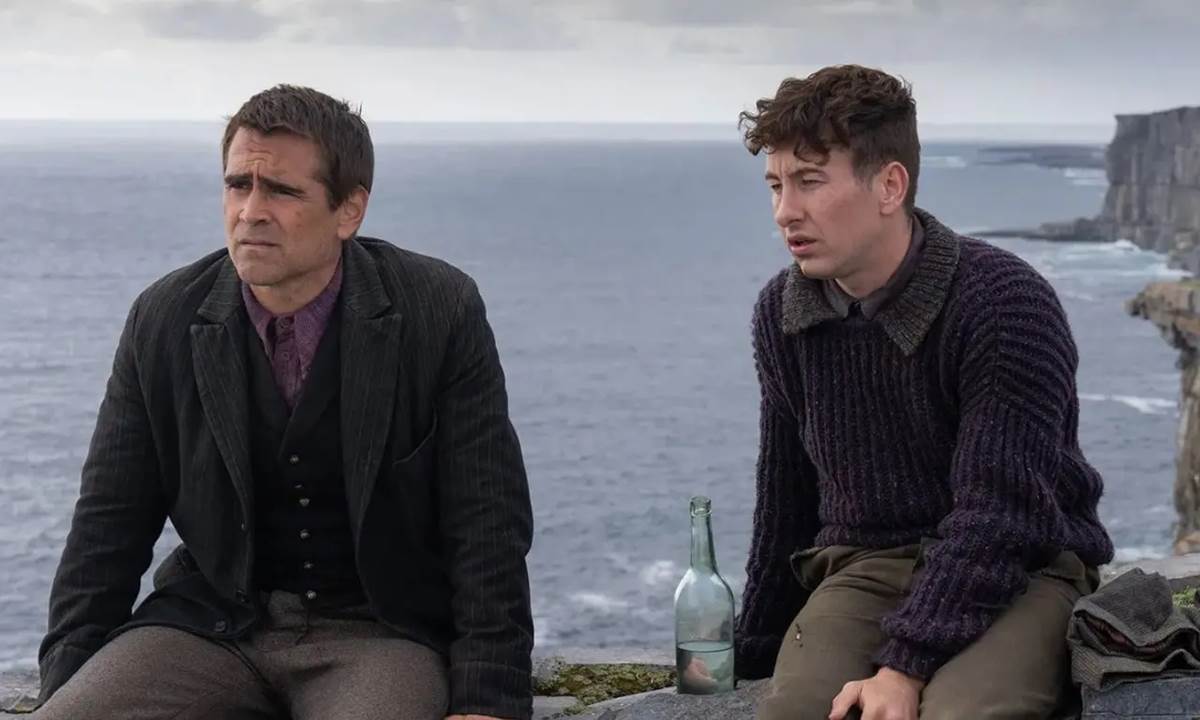