In the all-new Edge of the Spider-Verse #3, Night-Spider is on the prowl as Spider-Man: India returns, and the origin of Sakura-Spider is revealed. This will be on sale starting September 14th. 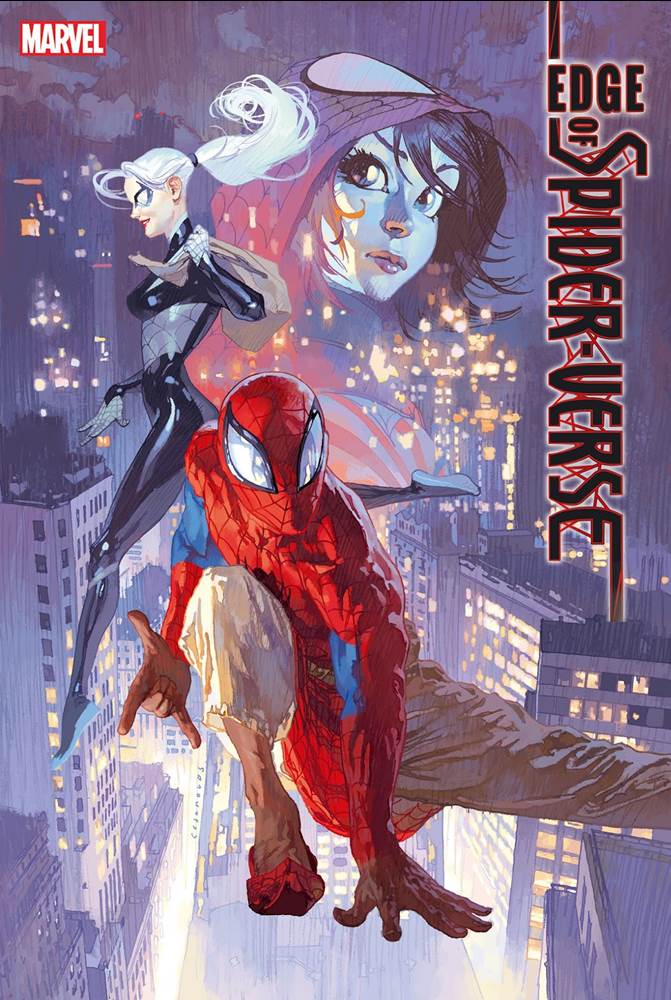 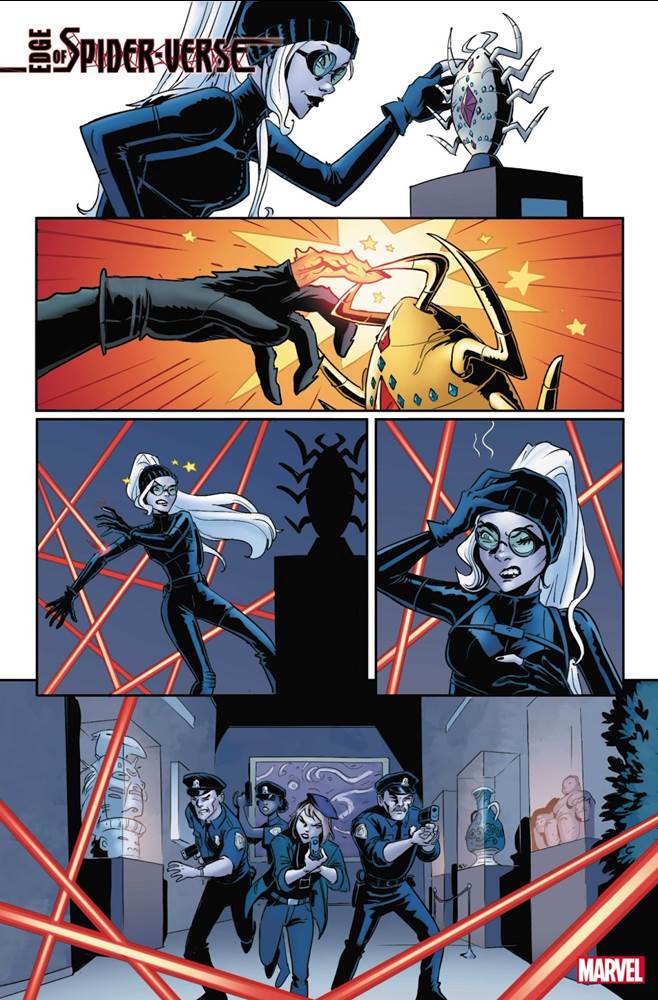 Here's what fans can expect from the third issue in this exciting saga, EDGE OF SPIDER-VERSE #3, on sale September 14th: 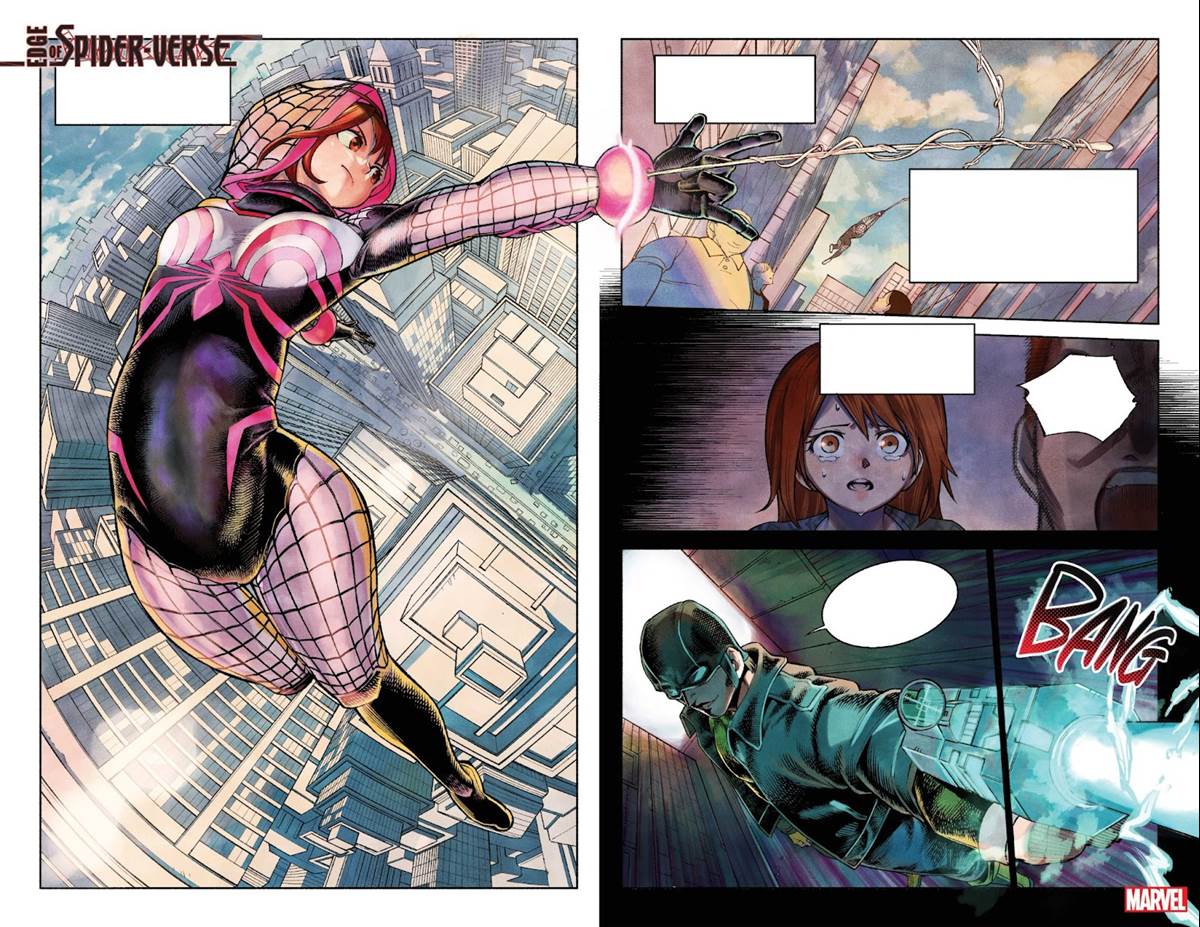