This fall, all eyes will be on Wakanda! In addition to John Ridley and Germán Peralta’s current run on Black Panther and the upcoming “Wakanda” limited series, Marvel Comics will also publish a special one-shot in November, “Black Panther: Unconquered #1.” 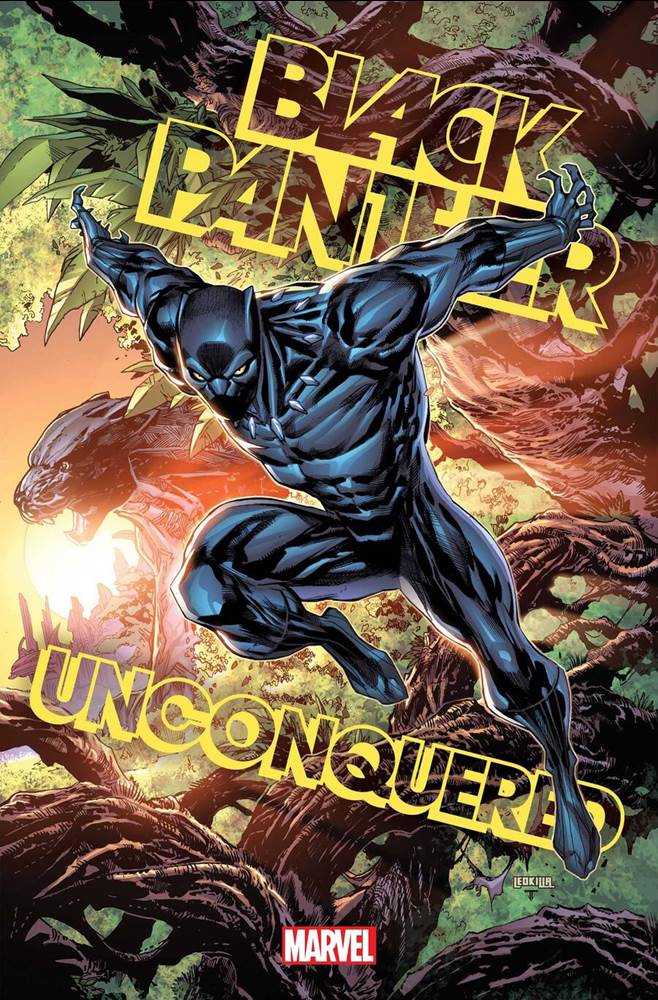