According to Deadline, actress and entrepreneur Gwyneth Paltrow will be among the guest “sharks” for the upcoming season of the hit ABC series Shark Tank. 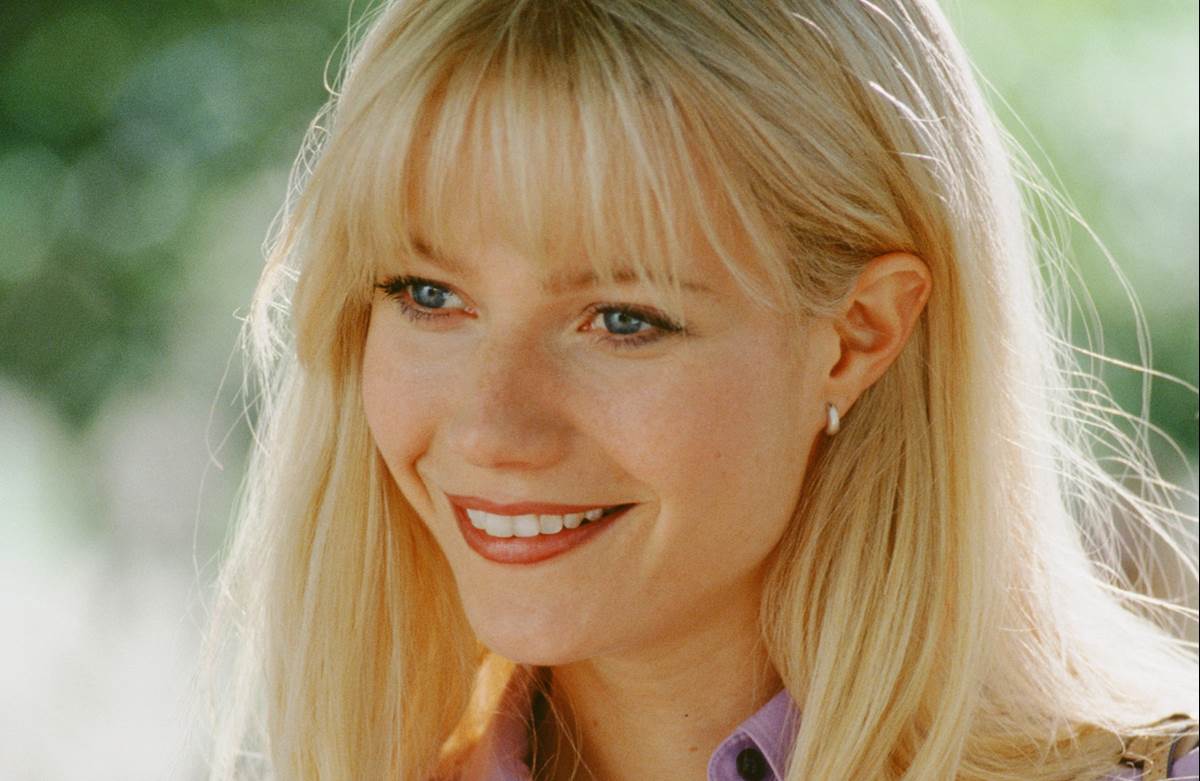