According to Deadline, a sequel series to the 1990s hit Ally McBeal is in development at ABC, exactly two decades after ending its original run on Fox. 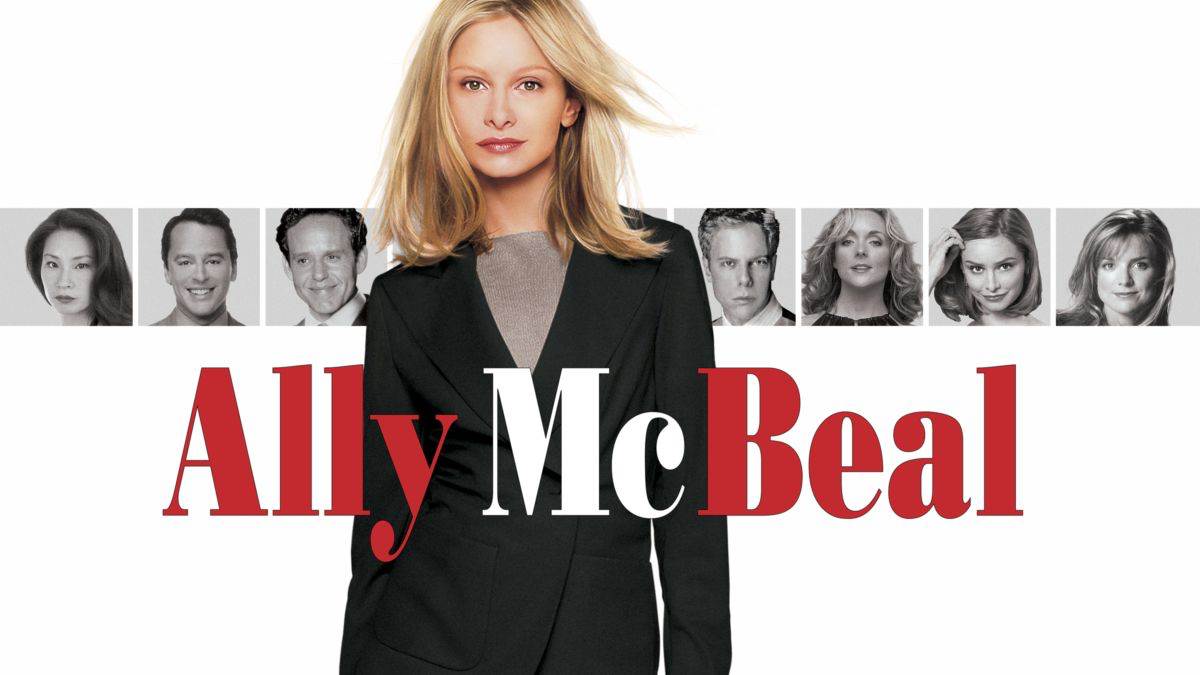