ABC will be broadcasting the NCAA Division I Women’s Basketball Championship Game for the first time in 2023. The championship game will air on Sunday, April 2 at 3 p.m. Eastern. 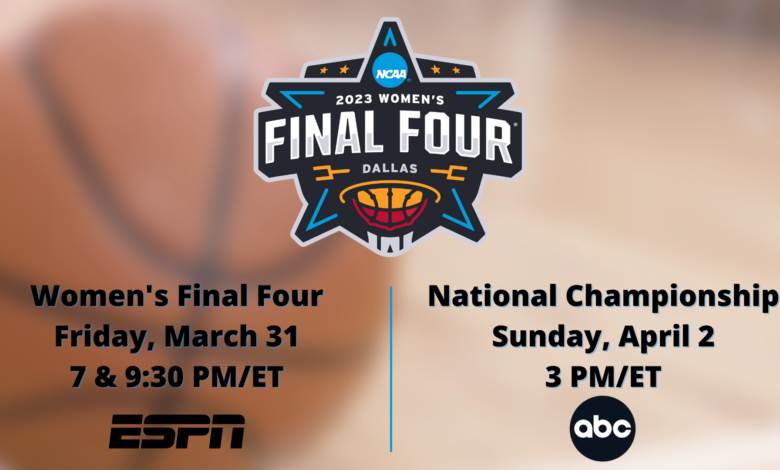