We’re less than a month away from the premiere of Star Wars: Andor on Disney+. The official Star Wars YouTube channel shared a new clip from the series today. 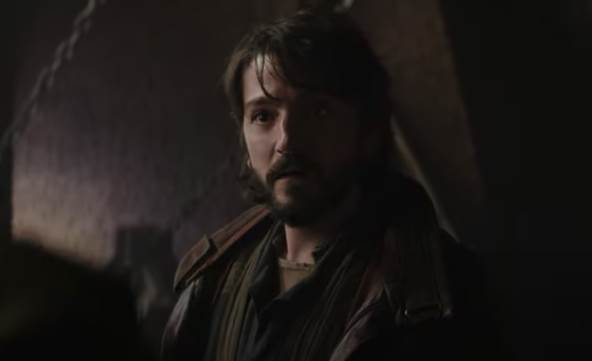