Many guests have already boarded the Halcyon and had adventures on Star Wars: Galactic Starcruiser. If you're wanting to book your adventure for 2023, start planning because beginning September 1st, the general public can book their vacation for dates through the end of September 2023. 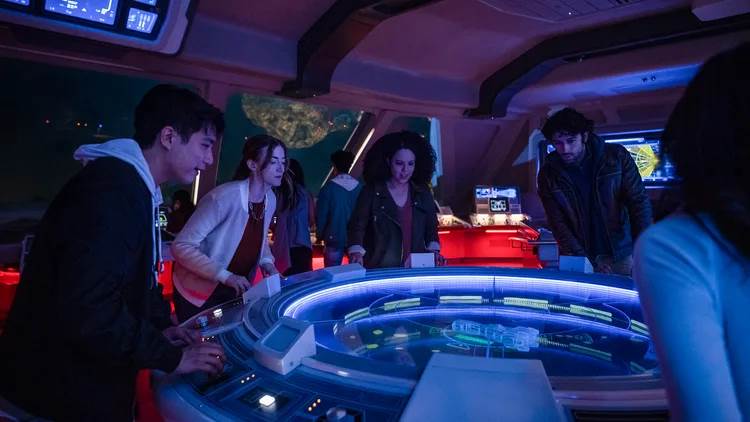 New on sale dates have been released for Star Wars: Galactic Starcruiser. See below for the booking cadence for voyages through September 2023: