According to Deadline, Wendy Molyneux and Lizzie Molyneux-Logelin, who are co-creators of The Great North on Fox, have extended their overall deal with 20th Television Animation. 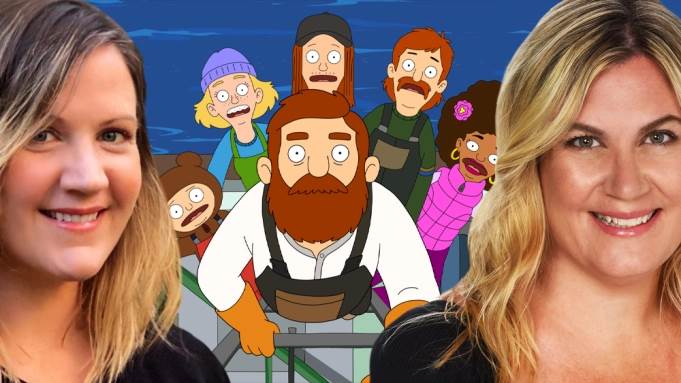