In 2023, a band of vampires will creep out of the darkest depths of the Marvel Universe to do the unthinkable – save the world! The Forgiven, the fan-favorite team of unlikely super heroes that debuted in 2011’s Fear Itself: Hulk vs. Dracula will star in a series of one-shots next year. 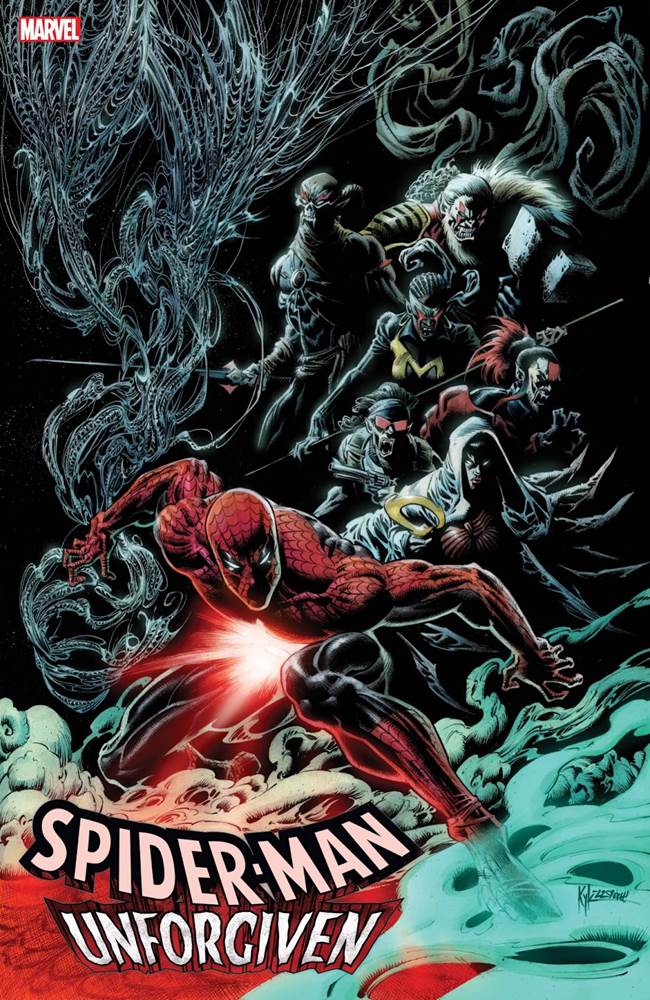