ESPN’s Monday Night Football with Peyton and Eli will be going into its second season starting this month. 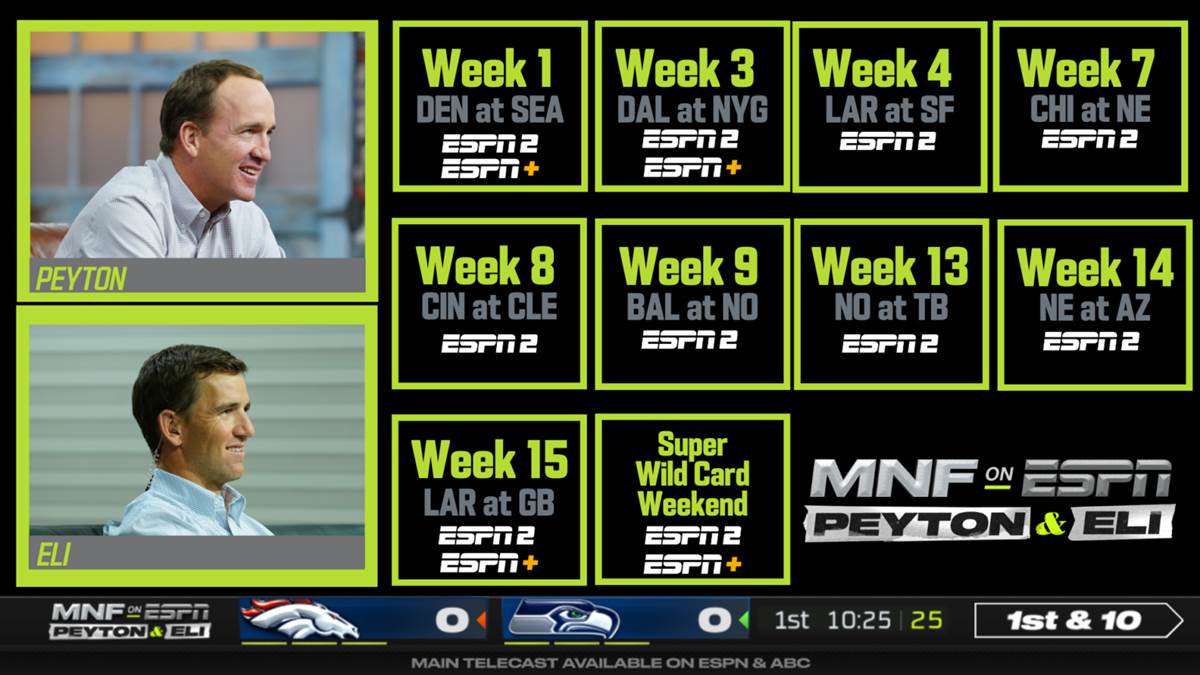 The More Things Change, More They Look the Same:

Building on a Successful Foundation