AVENGERS ASSEMBLE is set to bring Jason Aaron’s Avengers era to an end with an extraordinary saga that will cross space in time when it launches in November. 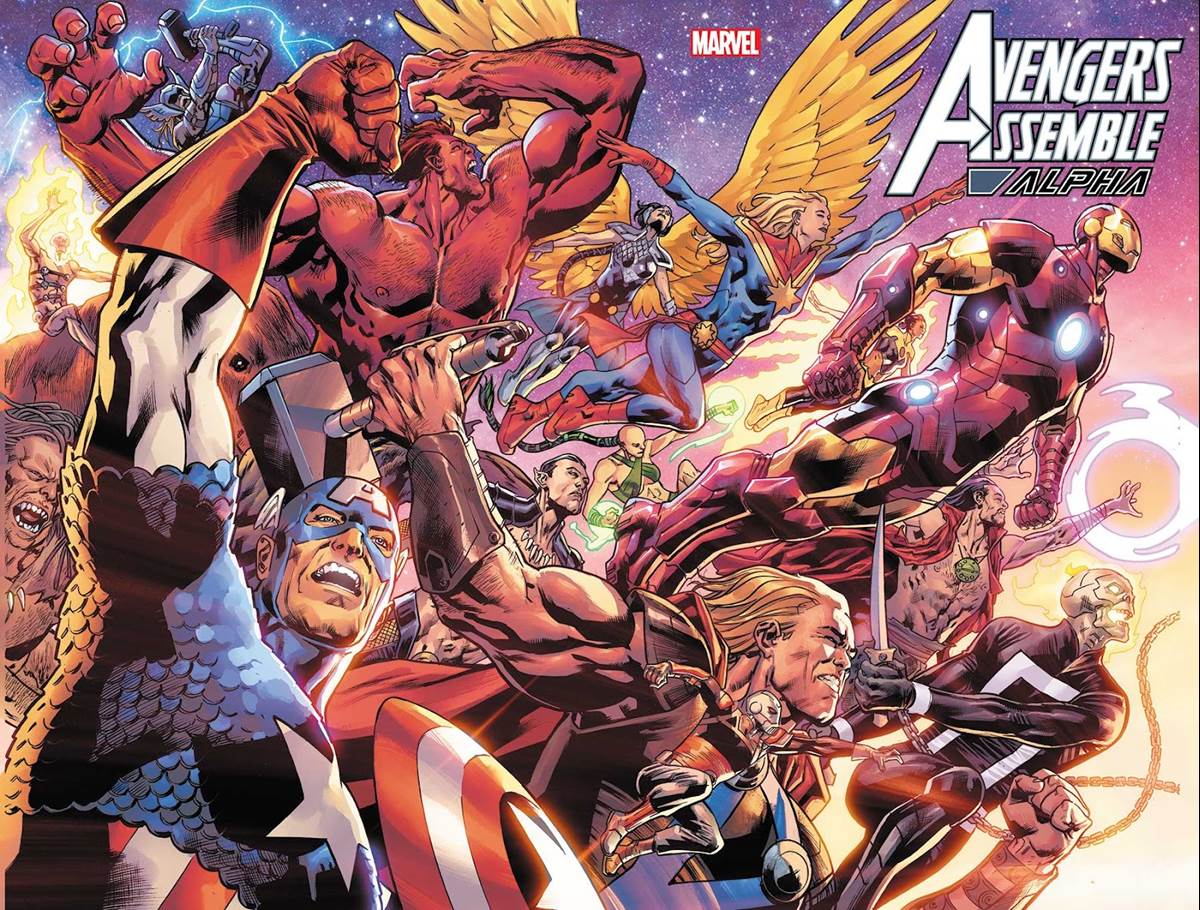 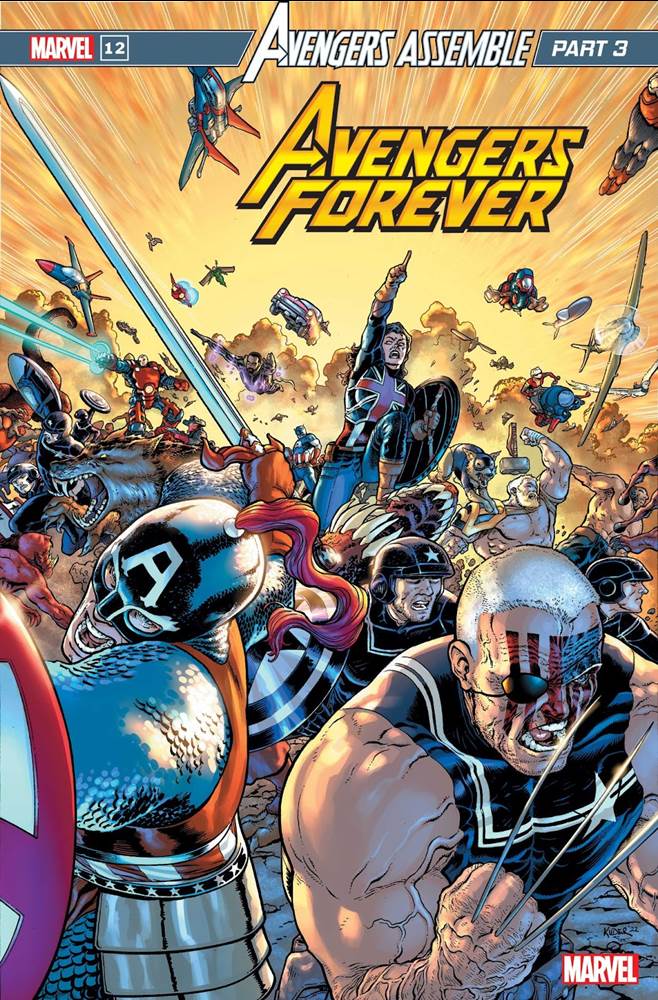 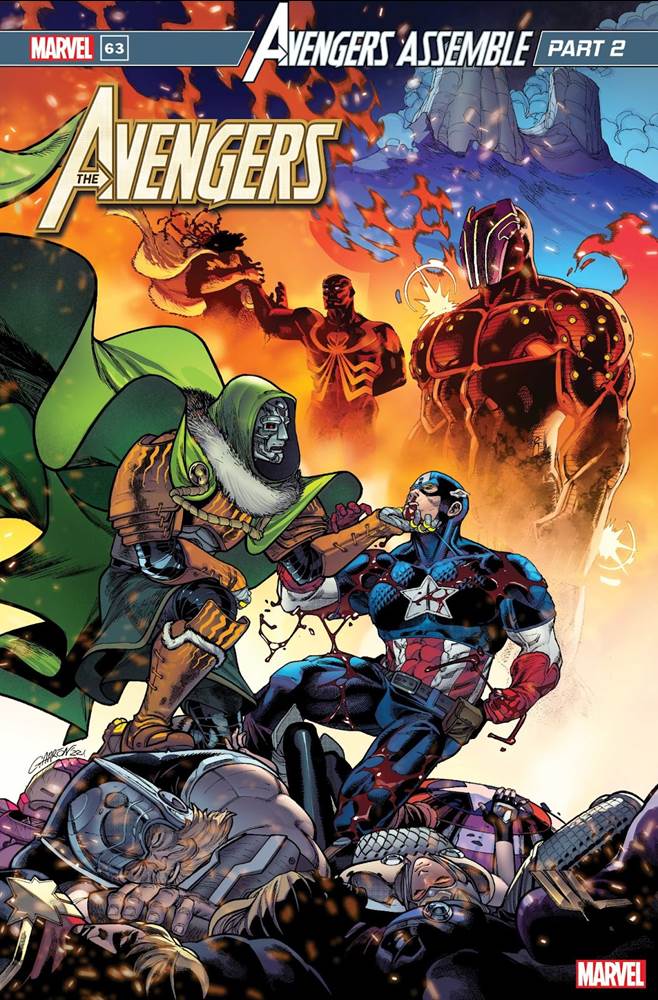