D23 Expo 2022 attendees who stopped by the Walt Disney Pictures panel have been treated to a slew of announcements, including the new title of The Lion King prequel, due out from the studio. 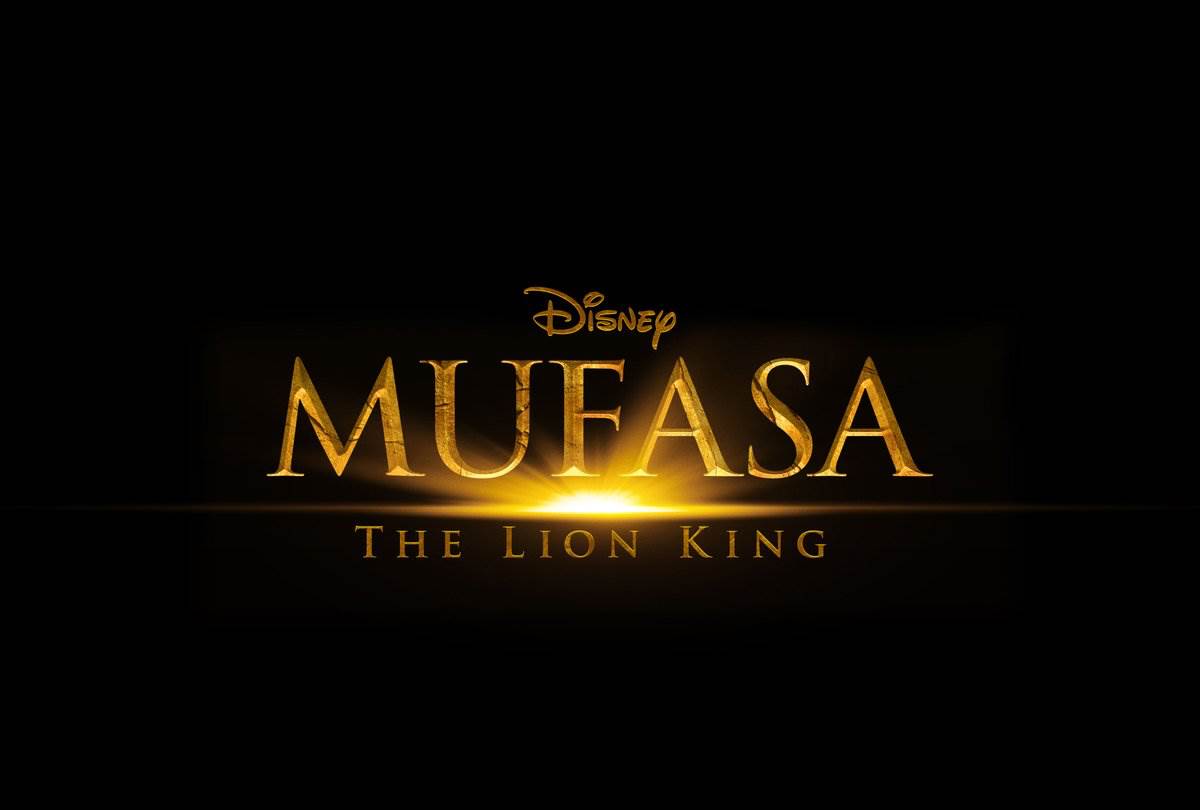