D23 Expo 2022 kicked off in a big way today, with Disney CEO Bob Chapek taking the stage for the Disney Legends panel. Before getting started, Chapek announced that a multiverse expansion and attraction will be coming to Avengers Campus. 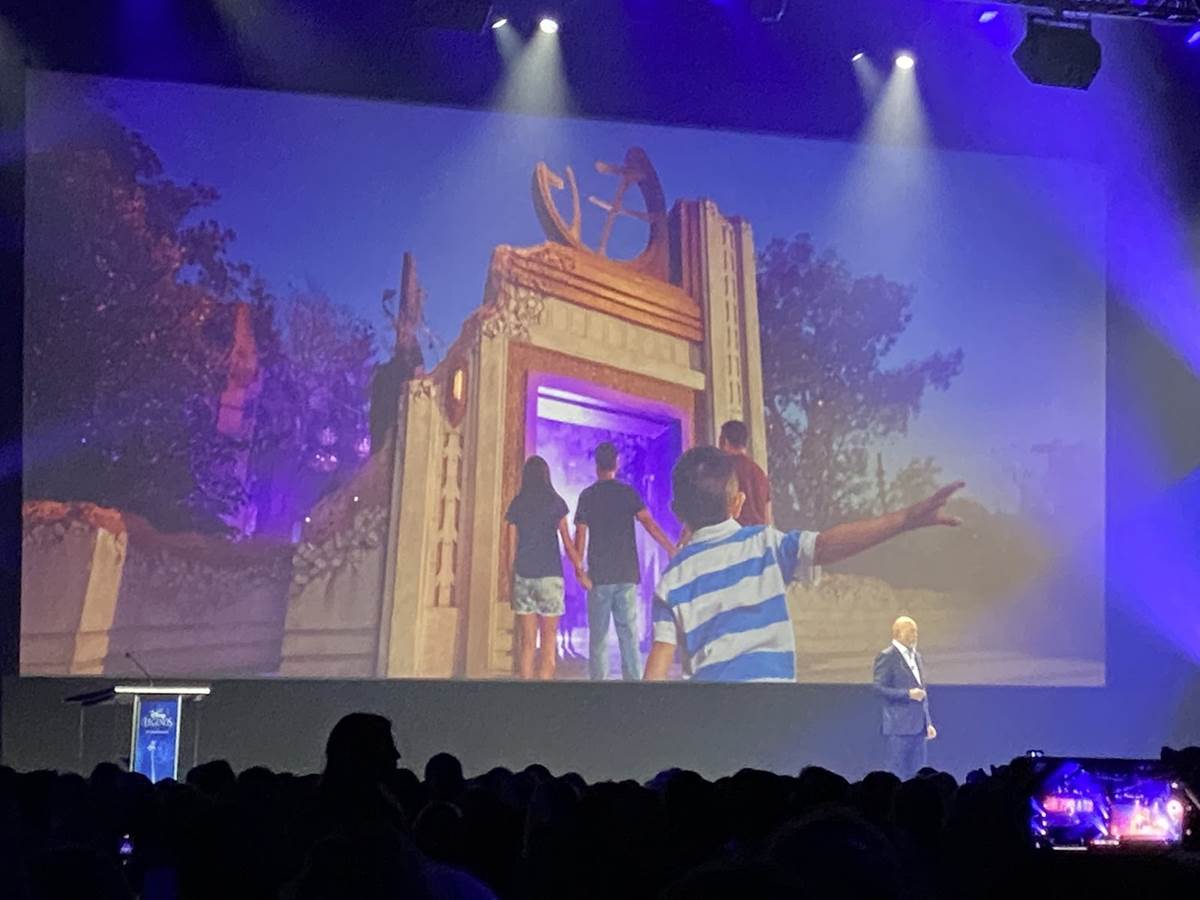 Be sure to follow along all weekend long for all of our D23 coverage.