All for the Rebellion. Just now at the Lucasfilm Studio Showcase at the D23 Expo, the final trailer for Star Wars: Andor was revealed. 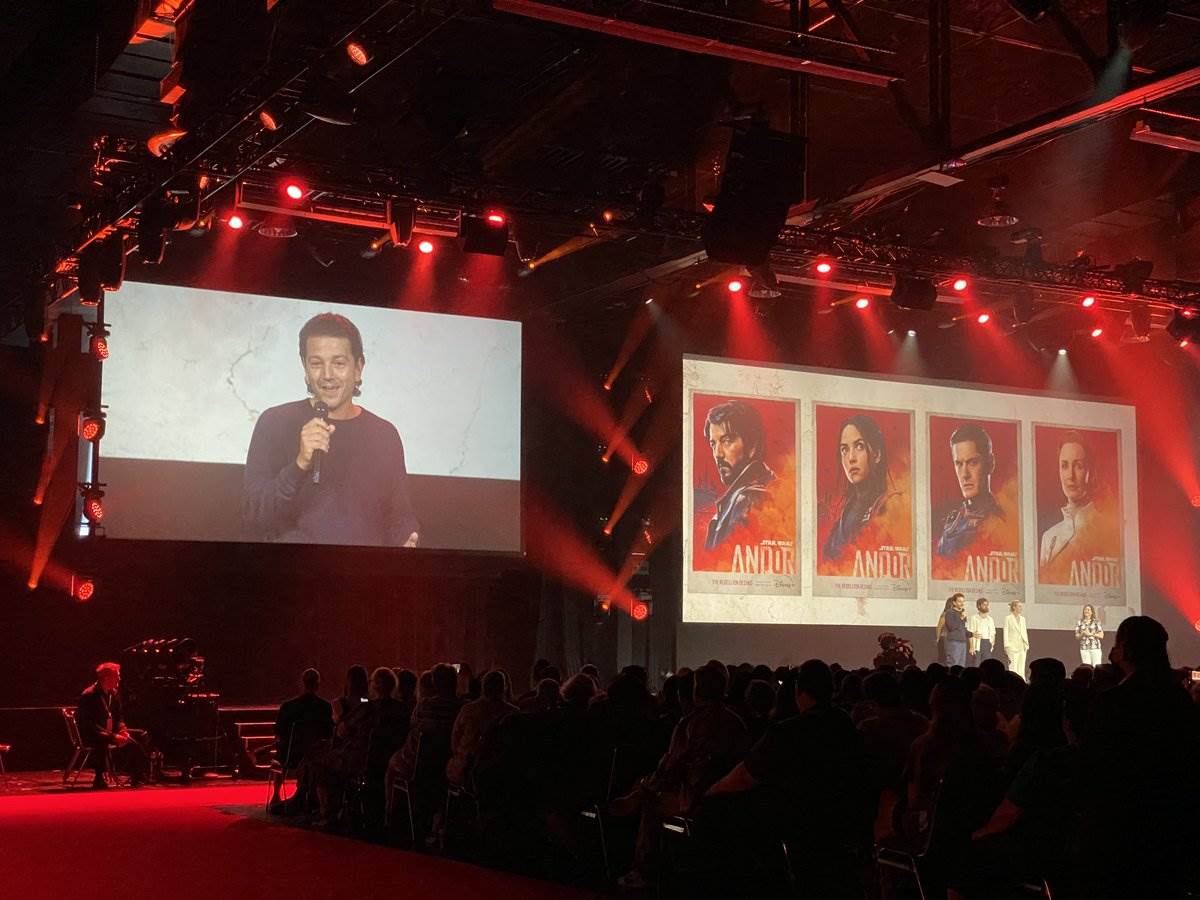