The Star Wars live-action world kicked off in 2019 with The Mandalorian, and he’s coming back soon for Season 3. Jon Favreau and Dave Filoni came out on stage at the D23 Expo’s Lucasfilm Studio Showcase to preview the highly anticipated third season. 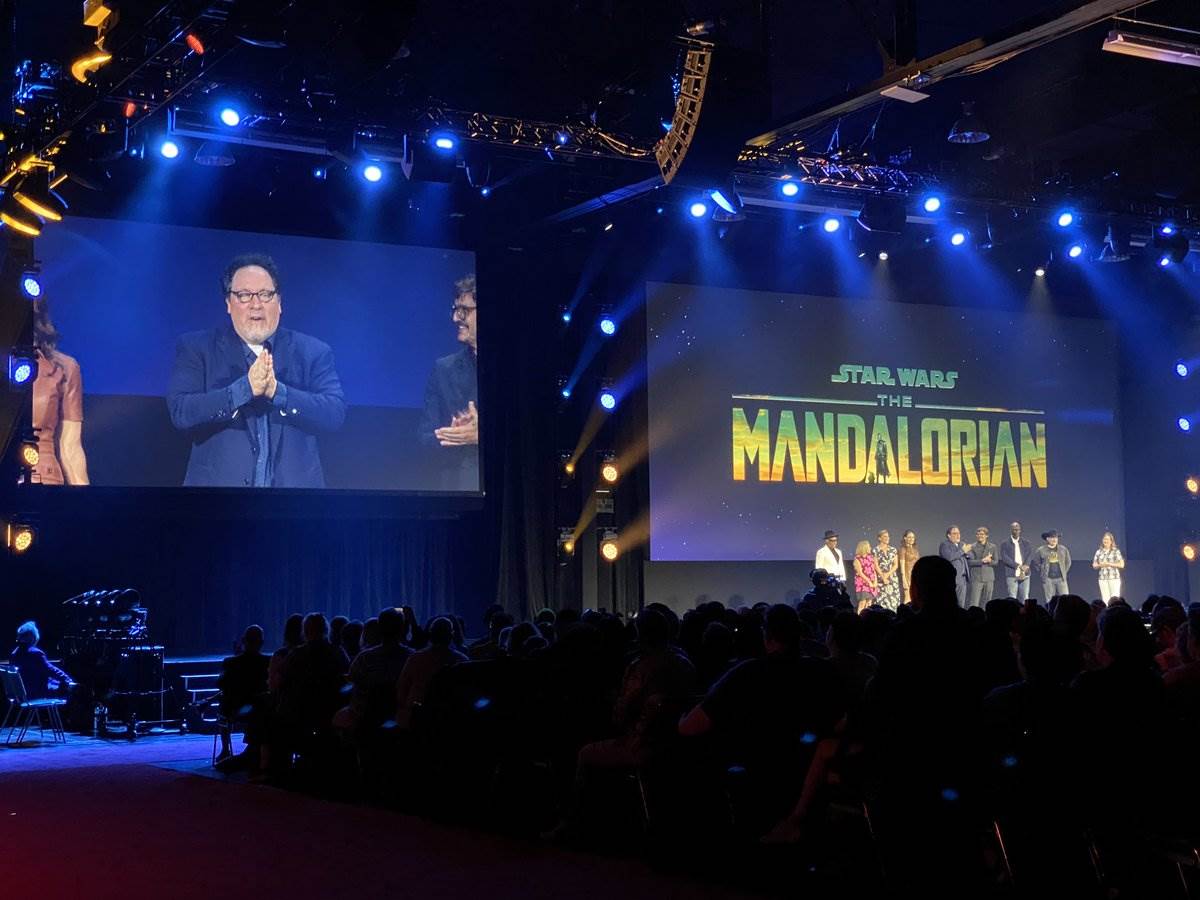 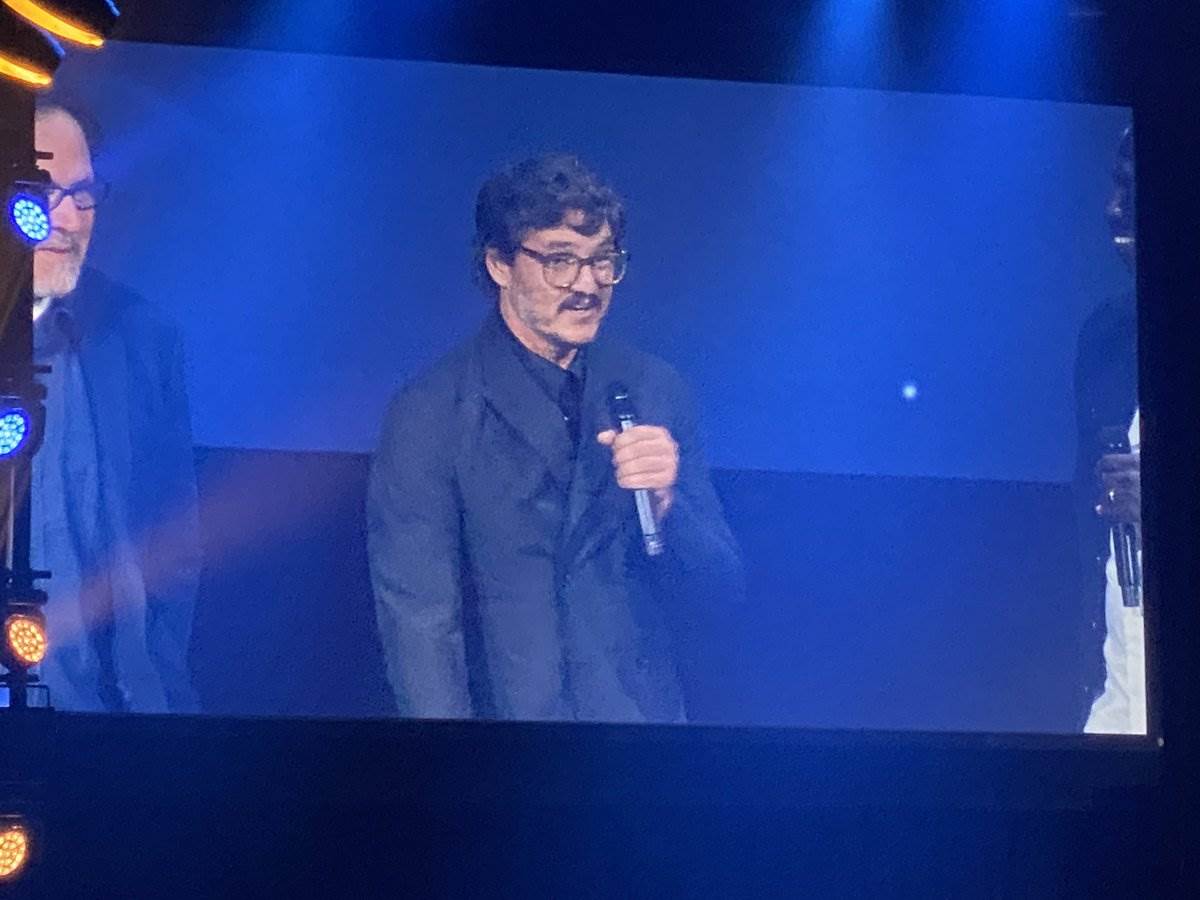 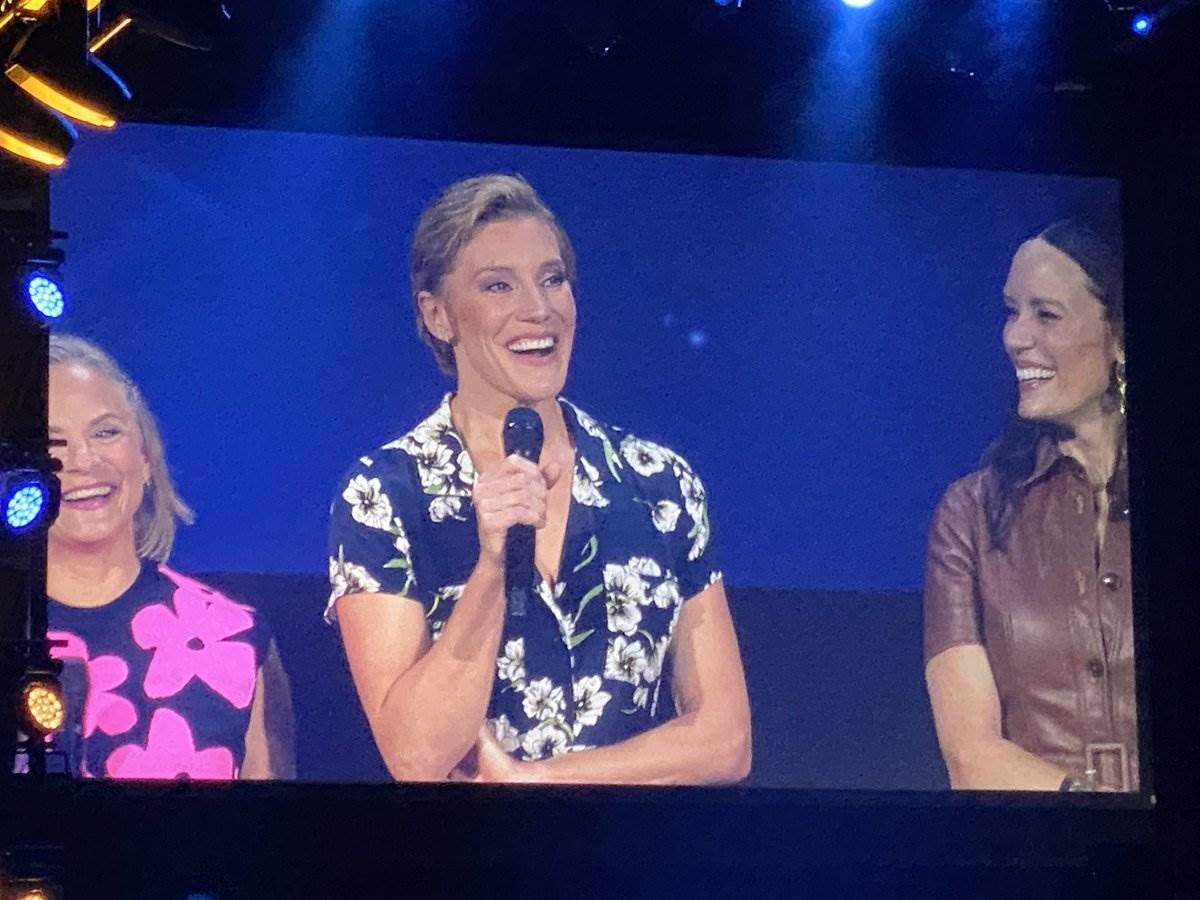 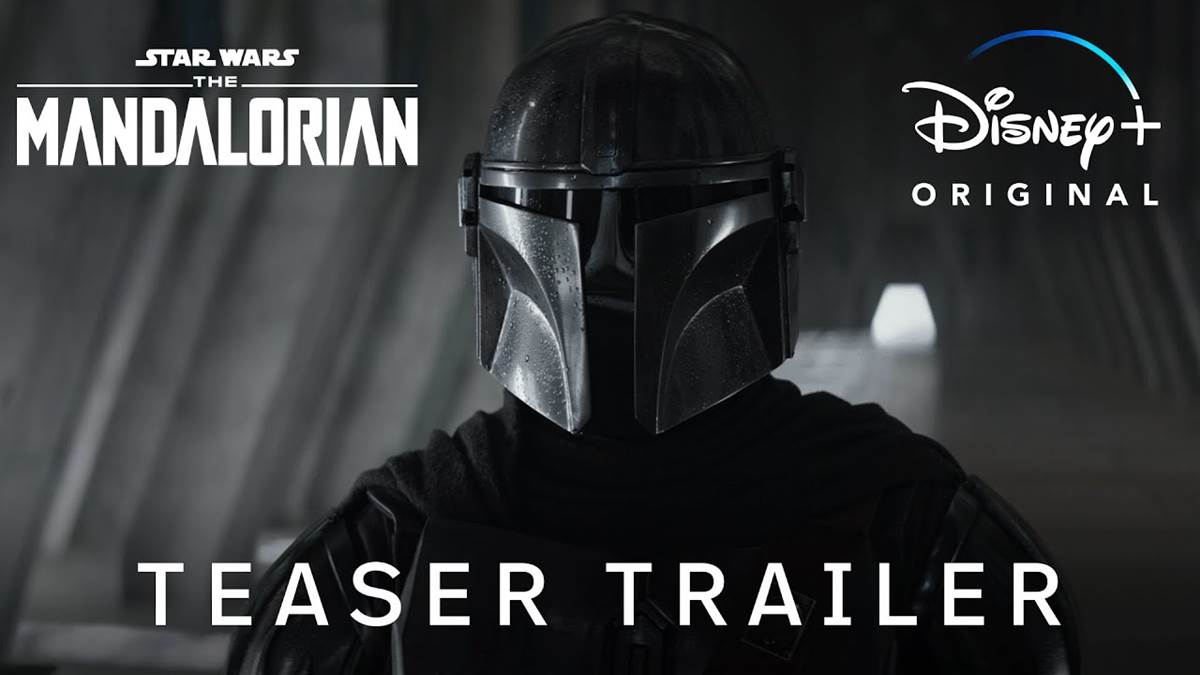