Raven Symone, star of the Disney Channel hit series That’s So Raven, and the revival series, Raven’s Home hosted a panel at the D23 Expo 2022 featuring Disney Branded Television content, where she revealed that her own series has been renewed for a sixth season. 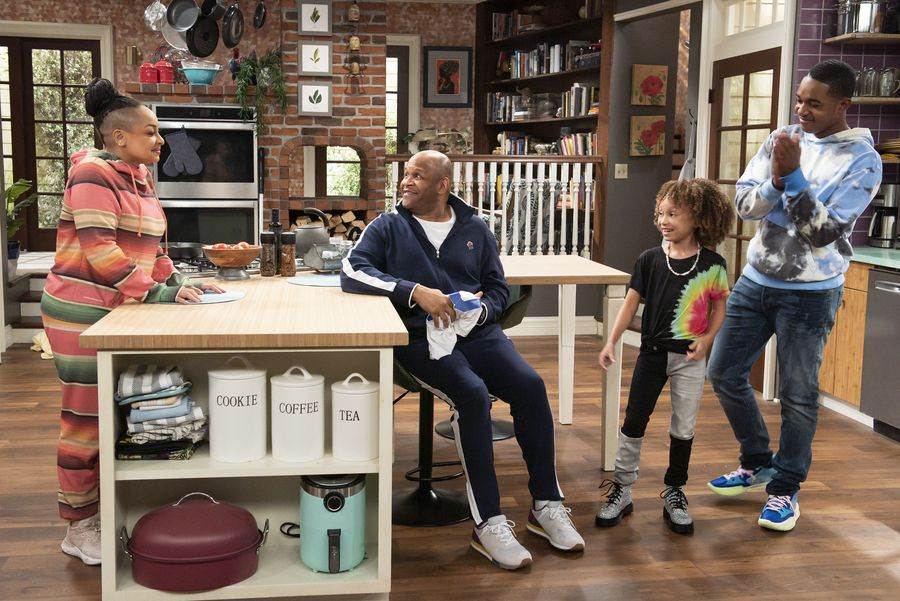